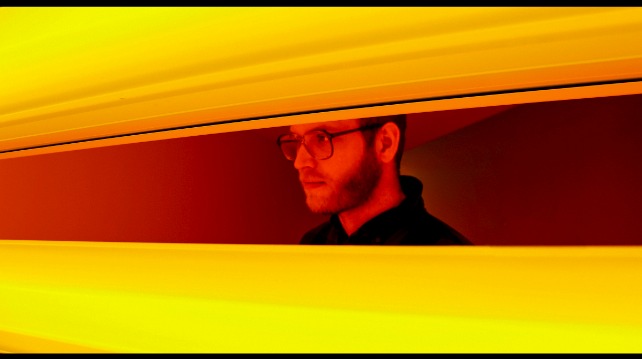 In Waking Hours, Willis is dumbfounded and emotionally depressed after seeing two birds fly into the same building window on different days.

WILLIS:  There’s something behind me. It follows me around, waiting for me to lose my breath. Maybe it’s indigestion. Maybe it’s, it’s, it’s ah, a heart-attack waiting to happen. Gas. Always bloated lately. I turn a certain way and long gas streams flow out of my a** into the stratosphere from its abyss. Anxiety is a real…ahh I can’t even explain it right. I have one of those damn personalities. You know the one. The kind of guy that flares up over stupid nonsense. That’s me. I don’t want to be. Just by nature. I work at it. I work at keeping calm, but I see things that bother me. Just the other day, we were going for our daily walk and lo and behold I noticed two birds flying together in the sky and it always strikes me as romantic when I see that, their freedom, their harmony, flying together in that way side by side and then SMACK, one of the birds flew straight into the window of a high-rise and I watched as it slowly fell lifelessly to the sidewalk. The other bird flew down with it and landed on its tiny legs to observe, before flying off forever. My heart sunk. I didn’t dare tell you because you are quite sensitive with that sort of thing. I mean really, really sensitive. You’d start crying and I just couldn’t cope with that. So, I kept my mouth shut. And get this, this is the luck I have…I swear on my life, not two damn days later, you and I are walking past the same exact spot and another bird smashes into the high-rise, same way, but with maximum force and intensity…dead. Again, I didn’t utter a word to you but I’ve been troubled ever since. Why did I have to see that? Why? Do I need to see that? I’ve been wondering if there is some sort of metaphor to life I’m supposed to gather up from all that carnage or if I’m being given a sign…and then, then I’ve been wondering if the other bird committed suicide because it missed the first bird that died. Do you think it was the same bird that was maybe depressed and lonely for those couple of days and then decided, “To hell with it, I’m not flying solo no more.” 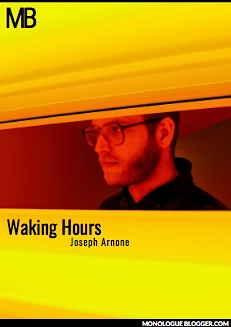 In the one act eplay Waking Hours, Willis tries to share the trauma he’s been undergoing with his girlfriend Susan after he witnessed two birds die on two separate occasions.  1 Woman, 1 Man.  Serio-comedy.