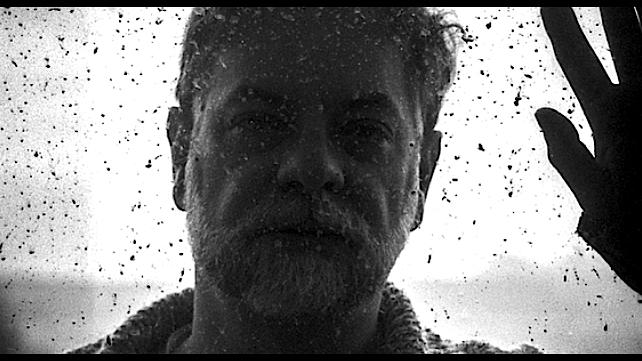 In Drinks on the House, Leon admits to his daughter Onnie he has a terminal illness and wishes to patch up their relationship before he goes.

LEON:  Do you think we can pack the next three months with the last twenty years? (beat) Don’t give me an answer. I’m here because I’m going to die and that’s a fact, but I have an empty hole in my heart that I would like to fill before I completely disappear. That hole is you and me…I’ve been the worst father in so many ways to you Onnie…I don’t even know why you let me in your apartment…but, I’m here, luckily, thankfully, to tell you that there is a world from my life that I would like to give over to you, I’m not talking only about money, but more importantly about me, who I really am, what I’m really about…I want you to know everything…I want to know everything about you because I’m tired of imagining your life…I need to know your life…Onnie…you have no idea…I am fully aware that I don’t deserve much and that by my saying I am dying is almost a lame excuse to ask you this, so late in the game, but if there’s anything that has ever mattered to me in my life, it’s you. Maybe you can, I mean I hope that you can give me this last chance to show it… 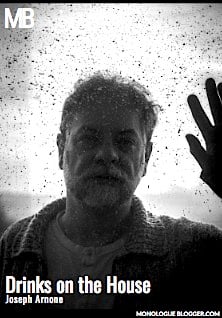 In the one act eplay Drinks on the House, Leon shows up at his daughter loft apartment after not having seen her for years.  He arrives with bad news but with the hope that they can fix their broken relationship, before it’s too late.  1 Woman, 2 Men.  Serio-comedy.