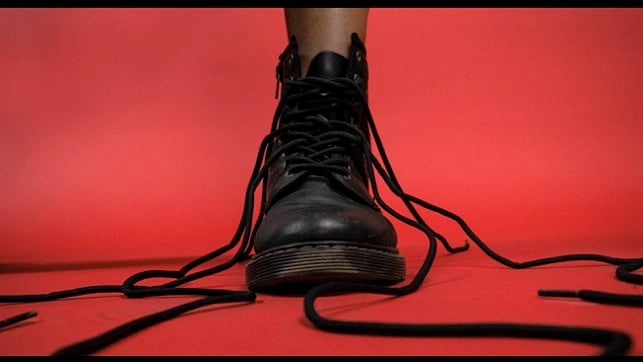 In Despite the Rain, Elizabeth lets Harry know that she helped him avoid a major accident in order to spare his life.

ELIZABETH: I can see and I can alter the paths of others. When you were driving over here, you almost had an accident. You were too busy looking down at your phone and you narrowly missed hitting the man who was walking his dog. And the strange thing Harry, is that you felt like you did, even though you didn’t…that was me…I rearranged what you were going to do, I altered your path…so, in a way, you owe me. Believe me, the turn out wouldn’t have been good for you, that man or his dog. It would have been a terrible collision of lives that would have ended badly for everyone. Count yourself lucky but be a little more aware next time. 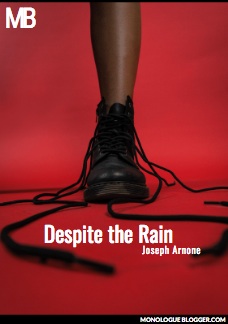 In the one act ePlay Despite the Rain, Harry visits teen  clairvoyant Elizabeth at her home in order to help guide her with her troubling abilities.  During their meeting, Harry gets turned off when she mentions his dead son.  2 Women, 1 Man.  Drama/Mystery/Thriller.