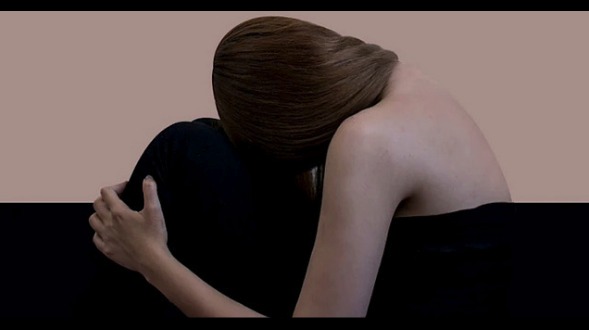 In Echo Chamber, Mrs. Henley takes steps to try and convince Justine to give up her baby.  This is a short drama play for 2 women.

MRS. HENLEY: What a disaster…do you know I have tried to conceive for nearly seventeen years before giving up? It wasn’t in my nature. That’s what the physician told me, “Mrs. Henley, having a baby is not in your nature.” Well, how is that? A lonely, empty home with nothing but an echo of my mind playing tricks on me…at times, early in the morning, I sometimes imagine children’s voices playing in the living room. I hear them! Giggling, laughing, so much so that I venture into the corridors only to see nothing but stillness…quiet. All the while my heart pounding for the right to give life and instead I’m reduced to dust and dirt, for I feel like a ghost haunted by my own weakness…an echo chamber made up of my own cursed mind. There’s no escaping it, Justine…but now, now there is a chance, with you as my beacon, to set me free by allowing me to take your baby as my own. I could become the baby’s mother…without a word of this to anyone. We will keep this secret amongst ourselves. 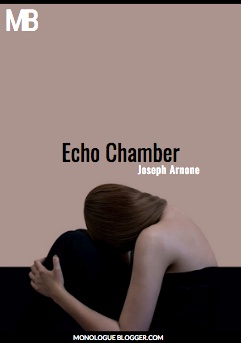 Echo Chamber is a one-act play between two women, Mrs. Henley and Justine.  Mrs. Henley is the head of her family estate and Justine is one of her servants.  It has recently been discovered that Justine has become pregnant by Mrs. Henley’s mentally disturbed father.  Drama. 2 Women.