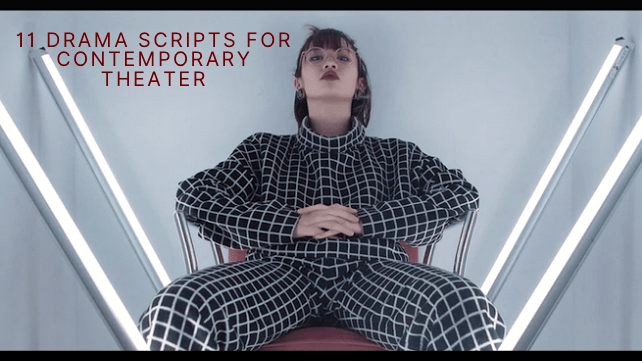 GLAZED DONUTS
Haudu and his daughter Nella disagree on why she shouldn’t take over the family donut shop business.

A DECENT MAN
Fabian visits a priest as a way to prevent himself from doing some pretty bad things to a select group of pretty bad people.

DAY FOLLOWS NIGHT
While intoxicated and all alone on a cold winter night, Tyra reaches out to her best friend Pina for help.

THE FACE OF A GREAT ACTRESS
Amber is in an uproar with her husband for always spoiling their three year old daughter.

ONE WAY ROAD
Pedro is under a ton of pressure and so he goes to his local pub to drink.  While there he talks to one of his friends who admits that she is suicidal and it’s about all Pedro can handle.

HOLE IN THE OCEAN
Harley is suffering from depression and she tries to talk to her mother about how she can solve the way she sees the world.

CHECKING IN
Rob hasn’t seen his father since he was a toddler.  Rob’s mother has died and he promised her that he would find his father and try to form a relationship.

WHATEVER HAPPENED TO LUELLA BEANS?
After years of being questioned, Rebecca finally reveals to her daughter that she isn’t her biological mother and she tells her the truth of what really went down in her dark past.

MANIC SITUATIONS
Lula turns to her sister Sally for a place to stay and for some direction in her chaotic life.

PEANUTS ON THE DOLLAR
Chester has a sick mother.  If he doesn’t get the money to have his mother receive an operation to save her life, he will lose her forever.  He turns to crime.

DRENCHED TO THE BONE
Miles has been in pain ever since he and his ex-girlfriend broke up.  He visits her unexpectedly and when she greets him warmly things take a turn for the worse igniting their problems.