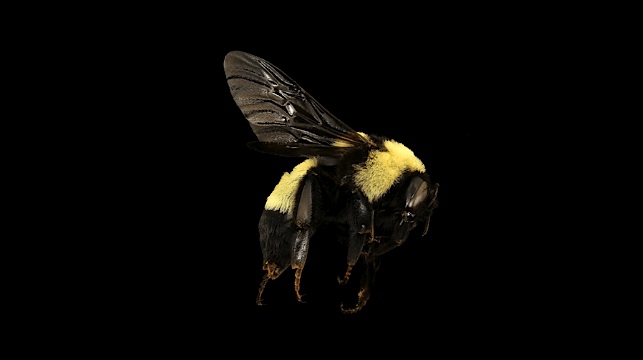 In Honey Comes From Bees, Lora talks with her eldest son Seamus about how she plans to rehabilitate his brother Earl through love.

LORA:  What could you possibly imagine? He’s been gone for nearly five years. What did you expect to find here? I warned you. I told you. It’s better to have him the way he is now than to not have him at all. (beat) What they did to my boy…they broke him…

Those sons of bitches broke him down to dust…but I am his mother and I’m going to rebuild him. Ain’t no son of mine gonna wash up to shore forgetting how to swim. I raised him once, I’ll raise him again, stronger, wiser, with all the love I have in me to give him, cause that’s what he needs from me, his mother, a warm heart to rest his tortured spirit…there’s hope, they say he’s a miracle but they ain’t seen nothin’ yet. Just give me time with him. You’ll see. Earl is coming home for sure.

In the one act eplay Honey Comes From Bees, Earl has returned home after going missing for five years.  His mother Lora is left to take care of him and bring him back to who he once was.  His brother Seamus isn’t sure that’s possible.  1 Woman, 2 Men.  Drama/Family Drama.