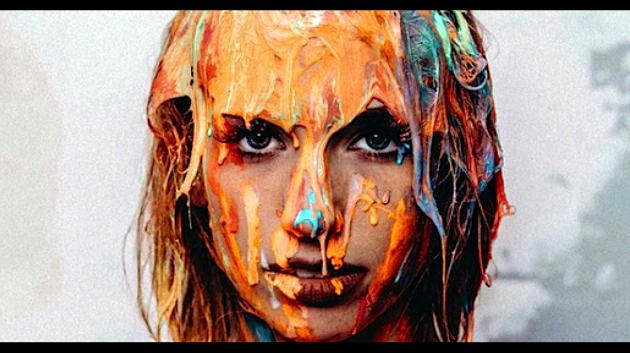 In Crack In The Chimney, what seems like throw away dialogue is actually filled with a strong undercurrent of painful emotion for Adrianna.

ADRIANNA:  This is the unfortunate nonsense your father puts on us. Never on time. Told him two o’clock and it’s almost four. (she stares at her son playing) …Supposed to eat with him; I should feed you, you’re going to be starving by the time he ever shows up…you hungry? (beat) Junior, are you hungry dear?

I gave you a nice full breakfast. You love my french toast. Especially when I add cinnamon. It’s like eating candy. (she laughs) I’ll never forget when you said that to me. Felt my face beaming with delight. Nothing makes a mother more happy then when she sees her son eating her food and making such positive comments as that. Wonderful way to start the morning. (she looks at him) Oh, such an active imagination you have young man. (she marvels) Yes, a profound imagination is what it takes to make it in this world.

Your father always lacked imagination. He always had ideas abound but imagination, well, that’s a different level of the brain, isn’t it darling? One can be filled with ideas but if you don’t have the imagination to present those ideas to the world, what is the point?

Anyone can have an idea. Lord knows the world has them in abundance. Remember that Junior, whenever you have an idea, be sure you follow through with it. That’s where your father always went wrong. He’d get worked up and excited about an idea and I’d watch it fade from him the moment after he told me. If ideas were currency, we’d be filthy rich. (she laughs) But we are nothing of the sort, but that’s okay dear. You hold promise. That’s enough for me. (she looks at her son) You sure you aren’t hungry, Junior? 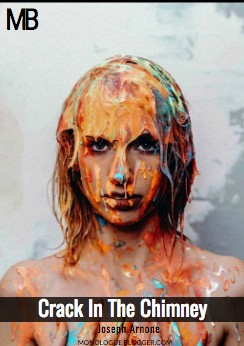 In the 10 minute play Crack In The Chimney, a small family consisting of Adrianna, Gregory and their son Junior, showcases the broken dreams of what is now a dysfunctional family.  1 Woman, 1 Kid, 1 Teen, 1 Man.  Drama.