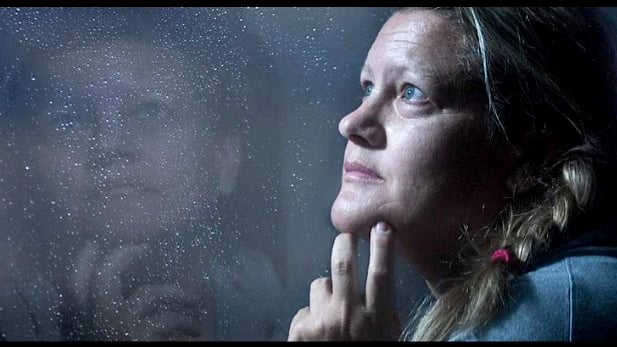 In this serio-comic female monologue from the short one-act play Hullabaloo, Maggie is emotionally chaotic over her rebellious teenage son.

MAGGIE: I heard frightening tales about that academy. Heard they pin you down in a chair like that movie A Clockwork Orange and they zap you with electrical experiments and alter your mind and it changes you, not necessarily for the better, what if it makes you worse, heard there’s all sorts of vanishings going on, young men going to the academy and half of them never coming home, they vanish. That true? I mean, Sam Rogers left for the academy, didn’t he? He was much older than us and look at him now, come back like a vegetable, eyes open wide, most determined pair of eyes I ever did see, like he’s trying to say something important. Sure, they say he fell from some watchtower but honestly, do you really buy that hogwash? I don’t, never did. The thought of sending my precious son to some brainwashing academy is simply out of the question. The thought cripples me with fear. No way, no how. 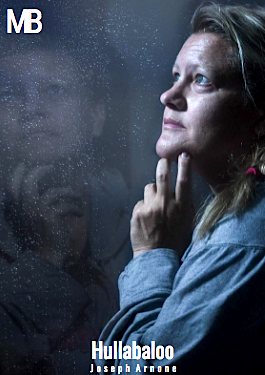 In the one-act ePlay Hullabaloo, Maggie talks with her longtime neighbor Dun about the problems she’s been facing with her teenage son Michael.  1 Woman, 1 Man.  Serio-Comedy.