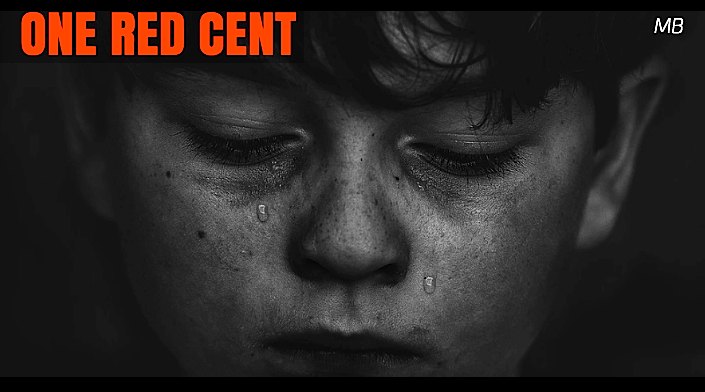 In this short drama scene, Craig plans on picking up his kids for the weekend from his ex-wife, but she won’t let him because he isn’t paying alimony.

Craig: I don’t have it this week, Pam.

Craig: Because I don’t have it.

Craig: We playing games over here?

Pam: You’re not taking the kids this week.

Craig: Tell the kids to meet me in the car, they have five minutes.

Pam: I’m not letting you see the children.

Craig: I want to see my kids!

Pam: Where’s the money to take care of them then?

Craig: I said I don’t have it.

We have bills to pay Craig!

Pam: I do work! That’s why our kids have clothes on their back and food in their mouths.

Pam: They aren’t going with you.

Craig: The kids are coming with me I said!

Pam: Not this weekend! I will call the cops.

Craig punches the door and steps away.

Craig sits on the front stoop.

William: Hey, Craig…picking up the kids?

William: (to Pam) What’s going on?

Pam: That son of a b***h isn’t taking the kids. He promised me he’d have the money this week and he doesn’t have sh’t.

William: Pamela…let him have his kids.

Pam: I said no. He does this every week!

William: A man has a right to see his children.

Pam: Why should he get a free ride? I’m the one raising them! He promised child support, I didn’t take him to court and this is the thanks I get.

William: Calm yourself. We have money–

Pam: That’s not the point Will!

William: Look, you’re right with him paying his responsibilities for the kids. I completely agree with you but I don’t think it’s right to hold the kids as ransom.

Pam: He needs to learn.

William: That’s not the way.

Pam: So just let him see his kids each week without paying one red cent? He makes me out to be a fool!

William: I think he should see his kids because they are the ones who get hurt the most.

Pam: (to herself) Bstrd. (looking out window) Look at him.

Alright call the kids…tell them their father is here and waiting.