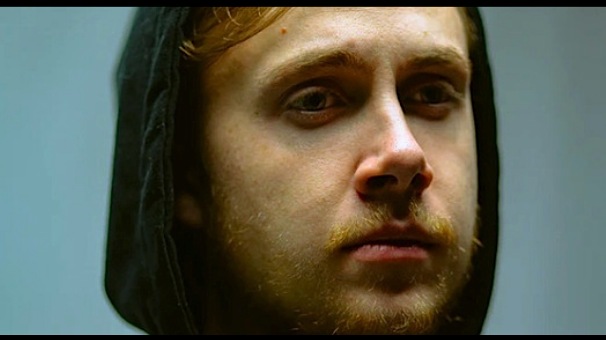 In Short End of The Stick, Chazz talks to his girlfriend about how he doesn’t want to feel pressured to lend his sister money after she brought up his past.

CHAZZ: I’m not the one making a scene, she is. I mean, how embarrassing was she last week at my mothers? Airing out all my dirty laundry in front of the whole family. I paid back my debts, I’m debt free, the past is the past and she goes on like it was yesterday.

Yeah, I borrowed five grand from her cause I had to pay off Milo from the races, okay? I got a gambling problem—HAD, HAD a gambling problem. I liked going to Atlantic City on the weekends, there’s a big surprise. I mean, everybody in the entire family knows this about me, they know this is my character and they know I put myself in check a long-time-ago. Right?

But she wants to bring up the past, she wants to belittle me and make me feel like a loser, because that’s how she gloats, she gets happy when I’m down and I got news for her, I haven’t been down in years, YEARS, and I’m not planning on going down anytime soon, that’s for sure, that’s the truth. (beat) Not like I didn’t do right by her.

Yeah. Nobody wants to talk about how I changed my life and became somebody. Got married, good job, nice house, but that don’t count cause it overshadows who I was in my past. See, everybody got me as this bum my whole life and everybody got used to sticking it to me…but now they can’t and they don’t know how to treat me like I’m one of them, cause the conversation was always about how I’m NOT one of them, and it breaks my heart…it does…I arrived, finally, finally arrived and I get no respect. 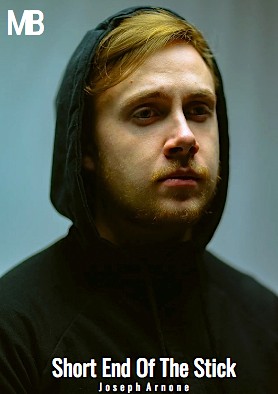 In this one-act ePlay, Chazz feels forced to lend his sister money after she insulted him at a family gathering the week before.  1 Woman, 1 Man.  Comedy.