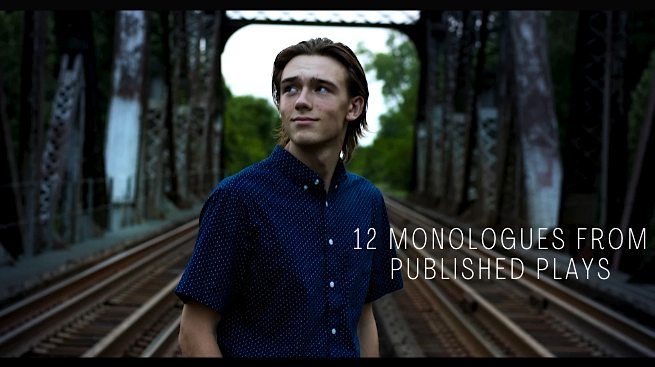 12 Monologues from Published Plays (drama/comedy) that you can use for classroom study, auditions, competitions, college and high school castings.

NO COMPARISON
Cordelia and Sophia encounter a pivotal moment within their friendship.  As this one act play unfolds we see how true of a relationship these two young women really have.

PROTECTIVE SHIELD
In this one-act play, Rita talks to her friend about how she has a difficult time connecting with people without feeling anxiety.

THE BEAR
Tiffany talks with her teacher to try and gain clarity on the stresses she has in her creative work.

TWO SHADES AWAY
In this one-act play, Melanie has been doubting herself for far too long…her good friend Charla makes her realize the importance of following her dreams.

SHADOWS OF MY MIND
In this one-act play, Naomi opens up to her Aunt about a circle of depression she encounters in her life. Her Aunt shares her own personal story with her which grows their bond.

BEAUTIFUL DAY
In this one-act play, Linda talks to a stranger she met in a park about not having the confidence to be herself.

PAY ATTENTION
This one-act play is the story of a brokenhearted woman (Linda) and her cab driver (AL) who appeal to one another’s pain.

I CAN’T WIN
A one-act play between two parents coming to terms with the man their daughter is dating.

BURDEN OF BEING TAKEN
BAKER comes home from the war and the repercussions of it reveal its impact on one small family in this one-act play.

TOAST OF BROADWAY
This is a one-act play about Charlie and Tula, two creative dreamers with nothing in the world but their hopes in one another.

TRUE CALLING
Charla talks to her good friend about how she needs to follow her passion and not quit doing what makes her happy in her life.