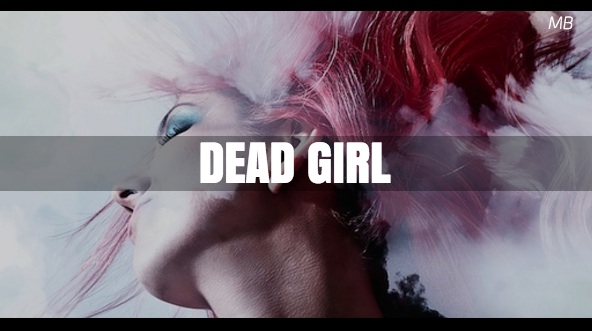 Dead Girl is a script is a dark humor script. Two male characters, REX and BILLY and a third character, a dead woman.  2 men. 1 woman.

REX sits on his couch, an emotional wreck. A ton of blow is on the table before him with a dead blond-haired woman laying face down in it. Keys heard jangling in a door. In walks BILLY.

BILLY: Jesus…how can you just leave her like this?

BILLY: When did you first notice her?

REX: Man, I woke up to take a piss and there she was. We went to bed together, so she must have gotten up during the night to do some more and she died.

BILLY: What the hell are we gonna do?

BILLY: Right. Right. Does anyone else know about this?

BILLY: Who is she?

BILLY: This is so serious!

REX: She’s already starting to go stiff man, in case you wanted to wrap her up or something.

BILLY: I can’t believe this, Rex. Do you realize how insane this is right now?

BILLY: How are we gonna get her out of here? We have to wait until nighttime.

REX: That’s what I was thinking. There’s a chute, a garbage chute that we can push her in and we can pick her up in the basement. Then we can bring the car over. Maybe roll her up in a carpet or something.

BILLY: We need to get rid of her phone right now.

REX: Should we break it or flush it down the toilet?

BILLY: You don’t flush it down the toilet man! We need to turn it off! Just switch off the GEO!

There’s a knock on the front door. Rex and Billy stare at one another. 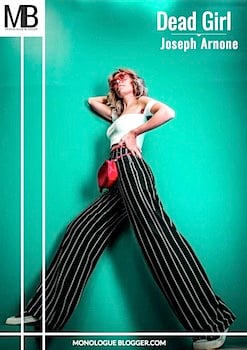 Dead Girl is a short dark humor script with 2 female, 2 male characters.  Rex discovers that Ronda is dead and calls his best friend Billy for help but things only go from bad to worse in a rapid fashion.