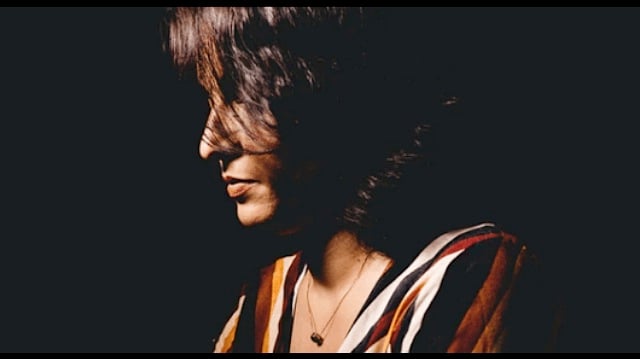 In Embers That Remain, Dallas is coming to grips with the fact that her bar now has padlocks on the doors for back payments.

DALLAS: That son’a bitch has ruled this tiny town since I was a little girl. Always creepin’ up on people from the shadows. He’s a sleazy man, no character in him…always gettin’ over on desperate people. Always taken advantage of those that don’t have much…never liked him one bit. Only reason why I decided to take on this shabby den, was on account that he gave me a shady good deal. Know what a shady good deal is? It’s a deal you can’t get anywhere else in order to get up and runnin’, but in the long run you get shafted because the consequences of it are so outlandish, you have no way of ever making any real money in return. It all goes to the person who got you started. I was screwed from day one but I hoped on it, I thought I’d be different, I’d be the one to beat him at his own game…boy was I wrong. Should have known better than to deal with Smitty Green. Reputation doesn’t lie. I was warned, I didn’t listen…I wanted to beat him so damn bad, I could taste it.

Cut every corner, every which way I could…waste of all them precious years. I shoulda known better. It’s the damndest thing to put your heart and soul into something you believe in, with all your might, to then see it fail miserably by greed.

Maybe I’ve been greedy, too…maybe my dreams became delusion…at what point does hope become fiction? One time I’d like to see that man lose! But even then, I know he won’t be humbled. Oh no, he’d be the type that would only grow worse from where he stands. Some of us go through the dirt and find humility, others become filthier than when they started and not for any good reason other than they don’t give a rotten damn about anyone but themselves. Isn’t that sickening? I’m to blame. And I’ve been humbled. Should have thought about what I coulda given rather than what I coulda taken…see? I failed myself. Ain’t nothin’ worse in life than failing yourself. Better to lose to someone else, ain’t half as bad as losing to yourself. And I lost. I lost. I lost everything…and I wonder if it was all for nothin’…

In the one act eplay Embers That Remain, Dallas lost her battle doing business with none other than Smitty Green.  She has until midnight to officially close shop and move out of her establishment.  4 Characters.  2 Women, 2 Men.  Drama.