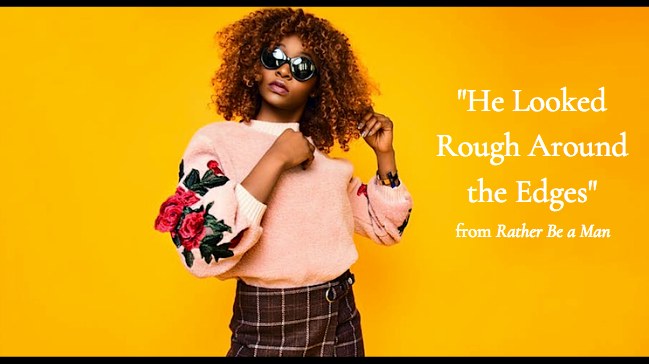 A comedy play scene taken from the one-act comedy play script Rather Be a Man, wherein two women have different views of a stranger.

Kim: He looked rough around the edges.

Pam: Nah, I think he was being honest and nice.

Kim: Out of all the guys coming up to you, you actually think that one is cute?

Pam: We should go to his party.

Kim: What? You’re serious about that?

Pam: I did give him my number.

Kim: He can be some serial killer.

Pam: I took down his car plates. I’ll have Jesse look him up.

Pam: Let’s see where it goes.

Kim: I was not impressed. 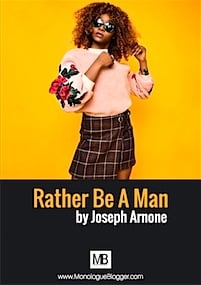 A comedic one act play involving KIM and PAM, two friends who are sick of guys trying to pick them up.