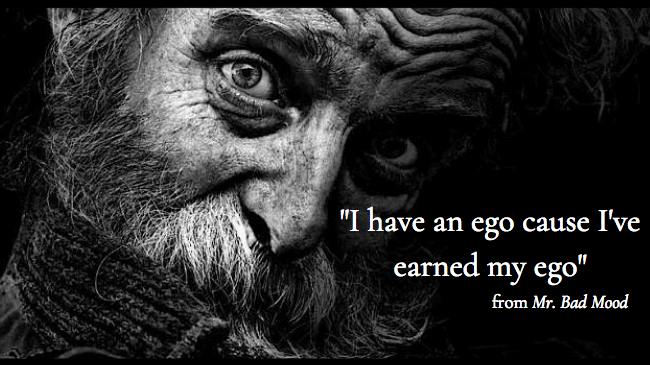 Vince visits his father at the watchtower because of his refusal to leave his station in this drama scene from the one-act play Mr. Bad Mood.

BILL: What’re you doin’ here for?

VINCE: Why did you send McGregor back?

VINCE: You’ve already been out here a full six weeks.

VINCE: You’re alone, you’ve told me yourself that staying out here—

BILL: Telling ya is one thing, doin’ it is yet another.

BILL: Be gone! Get lost! Don’t need you coming here to think you’re gonna lecture me!

BILL: Let me be…go back the way you came…I’ll be settled back inside of two weeks.

VINCE: They are sending McGregor back.

VINCE: The board. They don’t trust any man being out here longer than necessary, you know that.

BILL: I ain’t just any man.

VINCE: You’re letting your ego get the best of ya—

BILL: I have an ego cause I’ve earned my ego. You go back to the board and tell them if they send McGregor back here, his feet won’t touch land. Go on!

VINCE: No boats are coming in until tomorrow, you know that and it’s the boat McGregor’s coming in on.

VINCE: You have to.

BILL: No, I ain’t leaving this place.

VINCE: What’s wrong with you?

BILL: Can’t a man be left to his own devices?

VINCE: You told me yourself that your mind begins playing tricks on you if you’re out here in solitude for too long.

BILL: I will do what I damn well please.

VINCE: Do you want to lose your mind for good or are you already losing it? 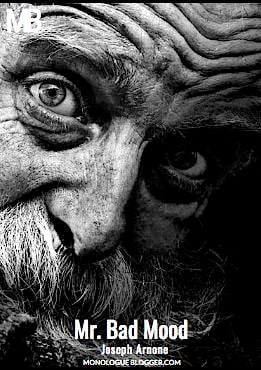 In this one-act ePlay, VINCE travels across the ocean to reach his father BILL who is managing a lighthouse alone.  After refusing to leave ‘the rock’, he is forced to tell his son the truth about why he doesn’t want to leave.  Drama. 2 Men.