LAND OF THE FORGOTTEN
George hasn’t spoken to his daughter in over ten years and talks to a stranger about it.

HULLABALOO
Maggie is under the influence of stress because her son makes her life a living hell.

I CAN’T WIN
Nella is trying to figure out why her daughter always seems to dates guys that don’t seem to be the most suitable fit.

TREAT ME NICE
Corinne and her mother may finally form a bond by talking about Corinne’s father.

CHECKING IN
Rob finds his father after being abandoned as a child.

VOICES IN THE TREES
Marina isn’t your average teen and her brother always makes fun of her and gives her a difficult time.

SHRINKING VIOLET
Dabney and Harlotte can’t seem to find a common denominator regarding their son Jacob and his chosen career.

CONTENTS FLAMMABLE
A mother talks about the tragic event of how her daughter got severely burned.

ALL THAT MATTERS MOST
Clyde is struggling financially and is losing the business he built and is beginning to panic because he doesn’t know how much longer he can provide for his family.

BURDEN OF BEING TAKEN
Baker comes home from the war and all hell breaks lose. 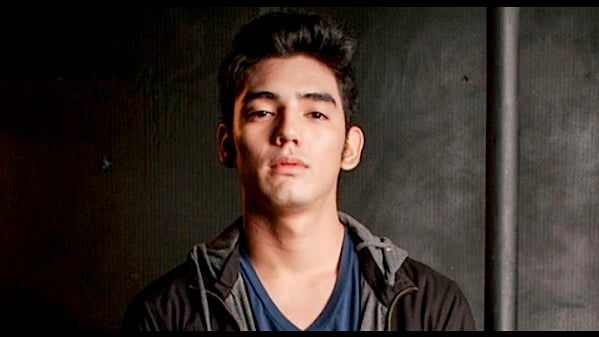 GAP IN THE SHELF
Mother scolds her son for not following the rules of her home.

EYES OF MY DAUGHTER
Mugsy is having a drink at a bar trying to cope with the fact that his daughter has addictions.

FOUR SUMMERS AGO
Two sisters were once close but life pulled them apart and only now do they have the chance to reconcile.

OUR LITTLE SECRET
A mother tries to figure out a plan to help her daughter lose weight.

FOOD ON THE TABLE
Chuckie is a five star worker but gets accused of a crime he didn’t commit.

RAY RAY’S STORYBOOK
Marlo is fighting with his cousin over the fact that he is always getting into trouble and he gets stuck fishing him out of it.

STRING OF FLASE STARTS
Henry tries to convince his brother Harry to get a life worth living.

EVEN THE COLOR BLUE
Johan is gay and wants to let his parent know with the hopes of being accepted for who he truly is.

SACK OF FEATHERS
A mother insults her daughter as weak only to learn of just how strong she actually is.

OLD HABITS DIE SLOWLY
Wilford tells his daughter that her mother wishes to marry another man.

MR. BAD MOOD
A father confesses to his son that he is going to die soon.