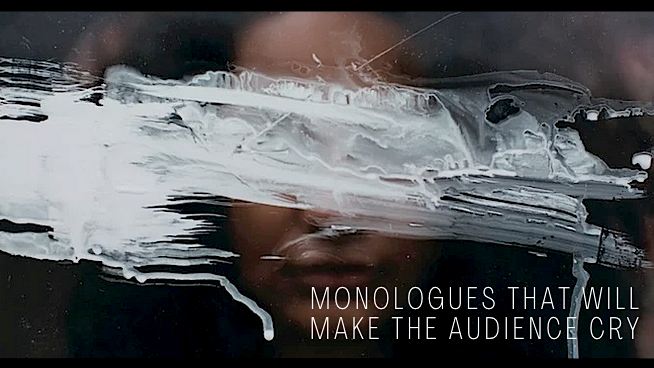 Need a dramatic monologue that will make your audience cry?  Monologues have the dramatic ability to open hearts and make people feel a flood of emotions.

In this post we are sharing with you a few monologues for men/women that are in the drama genre that may connect with you for an audition.

Monologues That Will Make The Audience Cry

SLIVER OF SINCERITY
Lenora believes her sister is a narcissist and she tries to break down their relationship in order to rebuild it.

EVERY POSITION ON THE CHESSBOARD
A father who cannot take the damage his daughter brings into the family.

SOMEWHERE BETTER THAN HERE
Cram was once a promising athlete with a girlfriend that could potentially be his wife but he blew everything and now lives in regret and denial.

THERE WAS A TIME
Chuckie wants to get ahead in his life, he wants to give his wife everything he dreams of giving her but when he takes short cuts he finds himself in debt.

WAITING IN THE WINGS
Wendy’s boss tried to force himself on her resulting in her reacting by stabbing him to death.

TREAT ME NICE
Corinne wants to be close with her mother but it doesn’t seem to be a mutual feeling.

MR. BAD MOOD
Bill gets visited by his son who is concerned that he’s working too hard but Bill explains the sad truth as to why.

WOLF IN SHEEP’S CLOTHING
Barbra is on the verge of losing her company and just before she throw in the towel, a loyal employee comes to her aid.