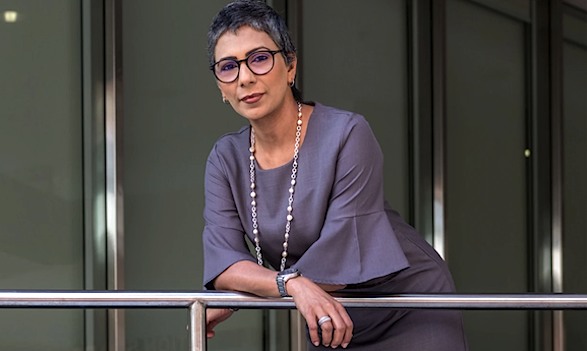 In Sharpest Tool In The Shed, Darla is a manager who has come to the decision of firing an inadequate worker, who has caused theft when leaving his post.

DARLA: Really bad? Yeah? I’ll tell you what’s really bad, Chuck. The fact that all the inventory that you are responsible for, vanished. That’s right. Gone. We have it on camera. Three guys came in, snatched up all the packages and disappeared, without a trace.

Like it was planned. Was it planned, Chuck? It sure looks planned. As soon as you made your move and I mean the very second you turned away from the crate, three hooded men appear out of nowhere, pouncing on the items and clearing out whatever they could get their hands on.

Don’t say a word. Please, please don’t try and defend yourself. Yo’uve been warned. I’m letting you off easy, considering. Considering that we aren’t getting the police involved in this because…well, you know I know your mother and she was there for me when I lost my mother and I’ll never forget what she did…which is why I gave you this job in the first place, but…

You better figure something out. You’ve made my job very difficult. I have to answer for these stolen items, yet again and this paints me in a very uncomfortable corner. 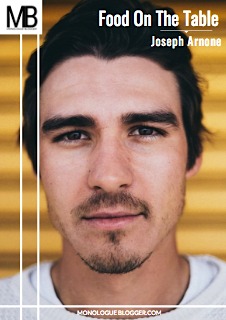 In this one-act ePlay, Chuck begs his supervisor Darla to keep his job after abandoning his work duties and causing theft.