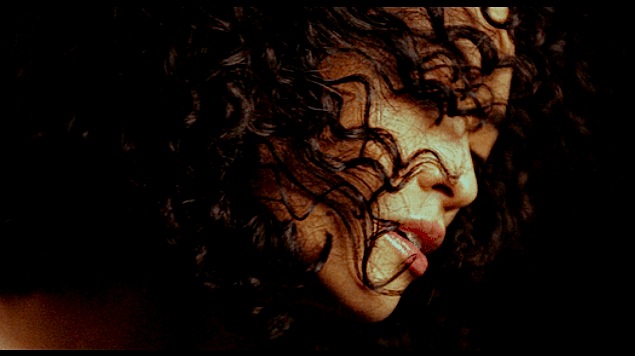 In the drama play Pressed Against the Road, Betsy confides in her daughter, sharing a life-changing moment from her life.

BETSY:  I believe I did, but those emotions got pushed far down where no one could see them and I thought by fitting in, by being part of the crowd, I’d be happy, wouldn’t have such urges and for a minute or two it worked…forgot my true self. Tricked myself into thinking I was what I wanted to be, married, in love, pregnant…I mean I got to experience giving birth and I wouldn’t change that or having you for the world…but I was ignoring who I was, I kept pushing those feelings down, till that day happened…I remember it, there was so much fog that day while I was driving. I could just about see clear, so I went to pull the car over, but then I felt a strong thump, I hit something…I thought, maybe it was a post or fire hydrant, but when I stepped out the car, I looked on the road and it was a dog, the poor creature was stuck under the wheel and I watched as it took its final breath…my blood drained from me…I remember how my legs buckled from under me and how my chest fell and pressed against the road…was a terrible, terrible accident…you were crying in the backseat and it wasn’t until we got back home that the shock I was feeling reawakened what was living dormant inside of me for years…

I may have taken that poor dog’s life, but it’s like it gave me back my own…your father wanted me to see someone, he would say to me, “Betsy, maybe we can take you to a specialist.”

All the while my mind was already made up. There was no use in trying to get him to understand. A man like that would never understand. How could he? He’d never be able to find it within himself, the courage to set me free. After a physical altercation, to put it mildly…we finally parted ways…I did feel bad for him and I still do…it wasn’t his…I mean, he wasn’t to blame…he only loved me, really and I loved him but not that way, not in the way he needed me to, not in the way two people should be in love…so, you see, when you stay true to yourself, there isn’t nothing I wouldn’t do to support you. 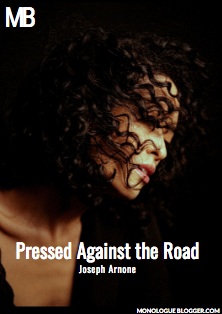 In the one act eplay Pressed Against the Road, Betsy’s 18 year old daughter Harlene has met someone she likes for the very first time.  2 Women.  Drama.