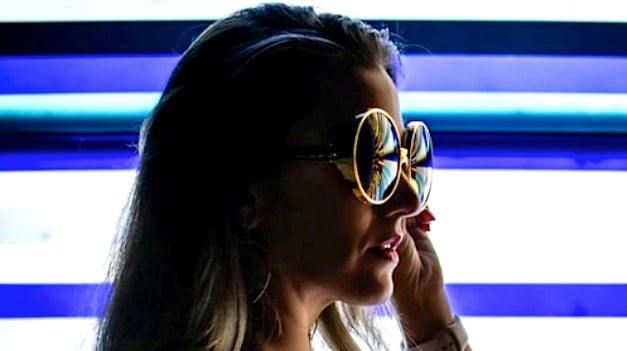 Waiting In The Wings is a monologue taken from a one-act play wherein Wendy has murdered her boss and finds assistance from a co-worker to dispose the body.

WENDY: I don’t know what came over me. When I entered this room to get my money, I was in some sort of trance. To be honest, I can’t recall ever feeling like I did. It was like an out of body experience of some kind…I was present, had all my senses, but I was seeing things differently.

It was like I was watching myself, but still behaving as myself. That make any sense to you?

…I wasn’t up for anymore of his disgusting games. I couldn’t bare not one more second of it….when he placed his heavy hand on my thigh, it was like a trigger went off in my brain. Something else waiting in the wings took over and before I knew it he had that knife sticking out from his chest.

Maybe, I had it planned. I must have had it all worked out in my mind somehow, for all them times he put his chunky fingers on my body. Somewhere in back of my head, was swimming around an idea…I think maybe I had imagined all of it before and now it’s true. It all came true!

It was so natural, as if it was meant to happen. I feel empty. No anger, no sadness. Just numb. That normal? Maybe I’ve gone crazy. Have I gone crazy? 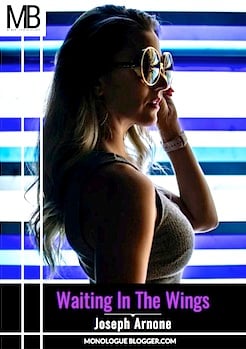 In this one-act ePlay, Wendy kills her boss Durran after he tries to force himself on her. The nightclub bouncer Johan decides to help her get rid of the body, instead of reporting the crime to the authorities.