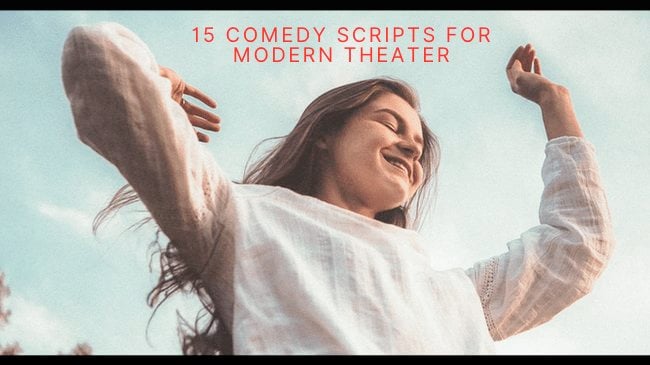 SEARCHING FOR BUBBLE BUTT (1 woman, 1 man)
Margot lets her man know that his fantasy about having a good butt must come to an end.

THERE HE IS (3 men)
Pete can’t shake his co-worker who wants to be his new best friend.

GOOD COMPANY (2 women)
Loretta confesses to her daughter that she’s been crushing on a man who works at a nearby restaurant.

AN ALIEN KEEPS STEALING MY BEER (1 woman, 2 men)
Noel has had enough of a little gray alien taking all his beer out from his fridge and aims to capture the little critter and sell him.

RATHER BE A MAN (2 women, 1 man)
Kim talks to her friend about the difficulty she has dealing with flirtatious men and how she wishes they would give her a break from their cheesy pickup lines.

ACROSS THE FACE (2 women, 3 men)
Bobby believes he can direct a play better than his ex-brother-in-law can and gives his two cents on how a scene should be performed.

OVER THE MOON (1 woman, 1 man)
Two people go out on a first date and fall in love from two entirely different time periods in history. 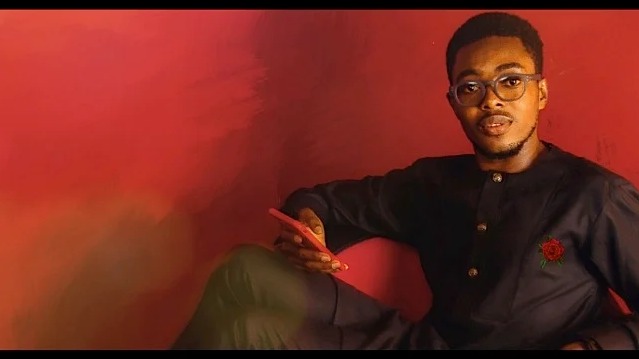 NUMBER 23 (1 woman, 2 men)
Cal is an assistant and stops by the dry cleaners to pick up his bosses outfit, only to be met with the fact that it never seemed to exist.

TINA, HANK, HANK, TINA (1 woman, 2 men)
After a desperate call was received, Hank shows up to help his brother out of a dangerous situation, only to be met with confusion and frustration.

THIRTY PIECES OF LUGGAGE (1 woman, 1 man)
Lavern and Mario strike up a conversation at a bar and when discussing the possibility of going away Lavern shares her theory on packing.

GATOR’S FURY (3 men)
Holt is tied up, hanging from a rope above a hungry alligator whom he happens to be best buds with.

DARLING FACE (1 woman, 1 man)
Beverly isn’t happy and believes the only true way she will find happiness again is if her husband builds her a rocket ship.

YOU WOULDN’T BELIEVE RALPHY (1 woman, 2 men)
Ralph owes a ton of money to someone you don’t want to owe money to but his valid excuse is being attacked by an alligator who stole the money from him.

DOG ANXIETY (2 women)
Zara is watching a puppy for her friend and tries to convince her neighbor to take over the responsibility.

FISHIN’ FOR MISERY (1 woman, 2 men)
A down on his luck indie filmmaker tries to rise above the surface with a plan but can’t seem to make anything happen.