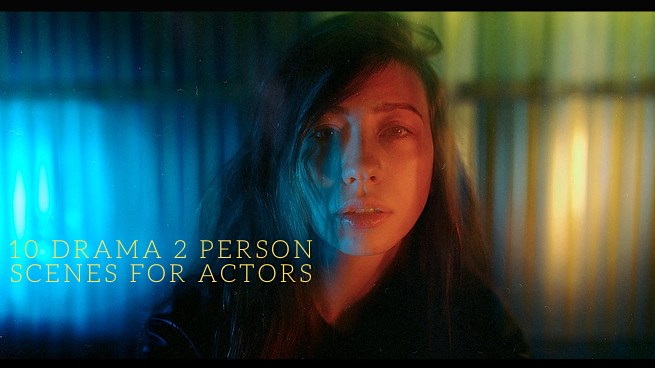 “You can believe what you wanna believe.” from THE OTHER HALF OF MADELINE
Madeline’s son Luke asks his mother how his infant sister died and Madeline does not hold back the sad truth in answering his question.

“Be calm cause she’s sensitive.” from TINA, HANK, HANK, TINA (dark humor)
Hank drives over to see his troubled brother who has gotten himself into another crises and during his visit gets introduced to an artist named Tina.

“Why waste time being someone else?” from ROUGH AROUND THE EDGES
After losing her mother Shelly feels that she would like to get a tattoo as a way to help her mourn.

“Can I confess something to you?” from WAKING HOURS (dark humor)
Willis talks to Susan about how he witnessed the death of two birds on two different days and it’s affect on his psyche.

“I invested in France.”  from DRINKS ON THE HOUSE
A no good father suddenly shows up at his daughter’s apartment in order to tell her that he is dying. 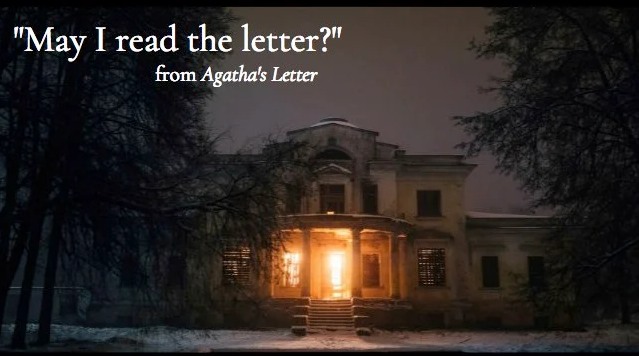 “May I read the letter?” from AGATHA’S LETTER
Milo lost his wife one year ago to the very day when he receives a telegram from her leaving him forever haunted.

“You said you hate teaching.” from NO SHADOW CAN TOUCH
Rick is an incredible dancer who has made a good living on Broadway but due to a terrible accident has left him unable to continue on with his career.

“Why you in so much pain?” from BETTER DAYS
A compassionate motel manager comes down strong on a customer who never seems to have the money to take care of his room and board.

“I feel a lot calmer watching the rain out there.”  from KEEP ME A FOOL
Fiona feels alone and trapped after her publisher refuses to find a way to publish her latest novel.

“Are you really so hurt?” from LET THE WORLD SEE US
Simon has achieved everything he has ever set his sights on but he still feels like he is coming up short when it comes to being happy.