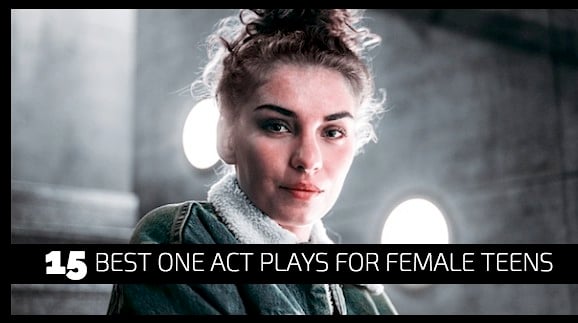 15 Best One Act Plays for Female Teens is a collection of free monologues from 1 act play scripts.  5-10-15 minutes long.  Comedy/Drama.

PLAYING THE VICTIM
Sally visits her best friend Helena to tell her the greatest news but things fall flat when Helena overpowers Sally with he usual problems.

RESET BUTTON
Lana gets inside her best friend Jill’s life to help her walk away from the destructive path she’s walking on.

FOUR SUMMERS AGO
Two sisters who are totally different and wish they were closer than they always been with one another.

FUNGUS AMONG US
After feuding, Alexa and Mara are forced to team up against a possible fungus creature living in their refrigerator.

INNER CORE
Shelly talks to her therapist about how she wants to start her life over and is then given a scientific surprise.

PIT OF MY STOMACH
Tina has no choice but to assist her father on robberies in order for them to survive.

SOMETHING ELSE TAKES OVER
Taliyah spends time with her Aunt and discusses the difficulties she faces in her relationship with her mom. 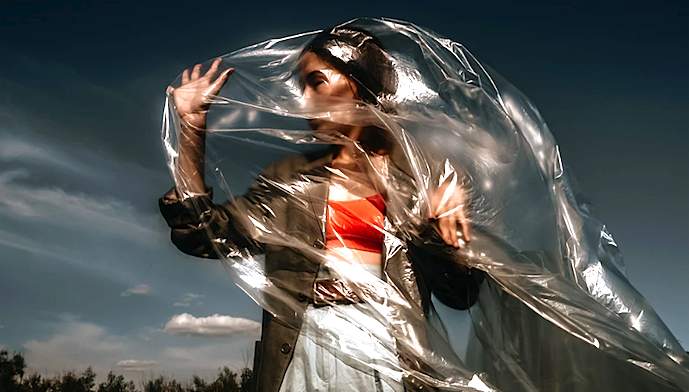 TREAT ME NICE
Corinne is always taking care of her mother and this comes with its own problems.  Corinne wants to be closer to her mother and somehow the two bond when speaking about Corinne’s abandoned father.

ONE THING
Brianna was raised to respect herself and won’t ever be less than the person she wants to be.

JUST SO YOU KNOW
Two teen sisters who don’t seem to ever get along try to work out their differences.

SEE ME
Alina wants to be an actress but doesn’t get the support she desires and in this short play she stands up for herself.

PROTECTIVE SHIELD
Rita never seems to be capable of opening up to people emotionally.

TWO SHADES AWAY
Melanie doesn’t seem to believe in herself as much as she should and her close friend gives her some needed guidance to help her see that their is nothing to fear.

RATHER BE A MAN
Kim and Pam are so over how men have to act inconsiderately when trying to ask them out.