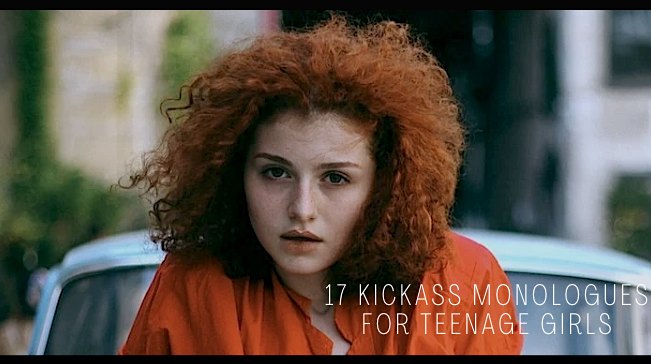 MY SIDE OF THINGS
Clara tries to find clarity with the arguing in her family with her sister.

ANGEL PRAYERS
Milani is a teenager who has fell into a “bad group” of friends due to something traumatic that happened to her in her life.

THE BEAR
Sometimes putting yourself first before others can be the most daunting task.

SHADOWS OF MY MIND
Naomi suffers from depression and talks to her Aunt for help.

MIND TRICK
This monologue is about how one deals with strange thoughts and questions your own sanity.

BUBBLE WORLD
Jasmine doesn’t like how self-centered her cousin has become.

SLY STATEMENTS
Melanie doesn’t like the fact that her boyfriend has a tendency to put her down.

SEE ME
Alina speaks to her cat Rosie after not getting accepted into her drama school of choice. 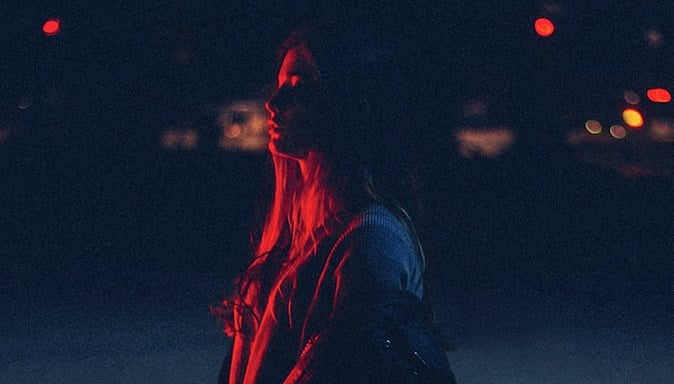 STOP PLAYING THE VICTIM
Sally tries to get her friend to be a more positive person in life.

ONE-WAY CONVERSATION
Bella needs emotional support and is sick and tired of being neglected by her mother.

POTATO HEAD
Ronda is upset with her cousin for always wanting to watch TV rather than go out in the real world.

PROTECTIVE SHIELD
Rita wants to feel better and less nervous when engaging in conversation with anyone.

THE BEAR
Tiffany doesn’t feel like her life is on track and she desperately needs to find her path.

TWO SHADES AWAY
Melanie has feel disconnected from who she truly is for far too long and needs to come to a decision.

TYPICAL TEEN
Shadira is a young and gifted figure skater who doesn’t feel that her family supports her whatsoever.