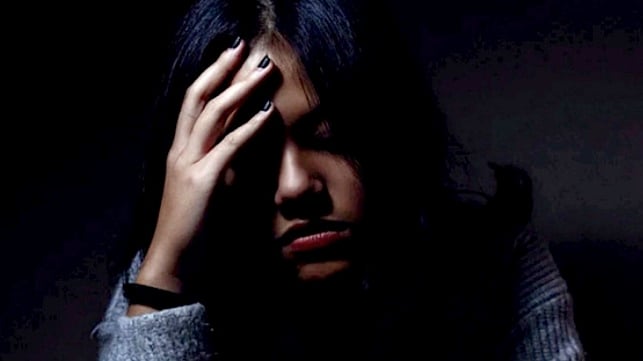 In the drama monologue Sly Statements, Melanie has a discussion with her boyfriend about how he makes her feel less as a person.

His condescending ways have reached a point with Melanie, where she is fed up and cannot be with him anymore unless he is willing to stop treating her negatively.

MELANIE:  When you speak to me sometimes…we can be talking as simple as we are talking to one another right now…you say things in such a way that is so insulting but yet you do it with such subtlety.  It hurts me.  To put me down makes me think about a certain someone and I really don’t want to tell you who because I’m not ready for that but when you say things on the sly, you are putting me down and I cannot be with someone in my life who does that to me, especially as frequently as you.

Leo, listen to me…listen to me, please.  This is important and I don’t want you to defend yourself with excuses.  What I’m saying you really need to listen to…I don’t know if you have something against me or if you think I’m dumb or less educated than you are or whatever you have going on but I will not tolerate your indirect insults anymore.

(cutting him off again)

You know what I’m referring to…ALL the times you say something real slick, instead of just coming out with it directly, which makes it even worse for me…

—I’m telling you now because I do love you and I do want us to be together…if you can’t stop condescending me, I will walk.  I do not want to be with someone who doesn’t love me for me.  I want to be treated with the love and respect I deserve. 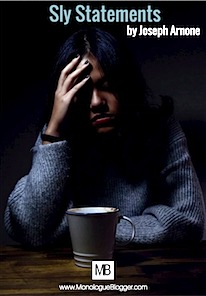 This one act play is between two lovers, MELANIE and her boyfriend LEO.  Melanie’s dark past gets revealed and sheds light for Leo on their relationship.