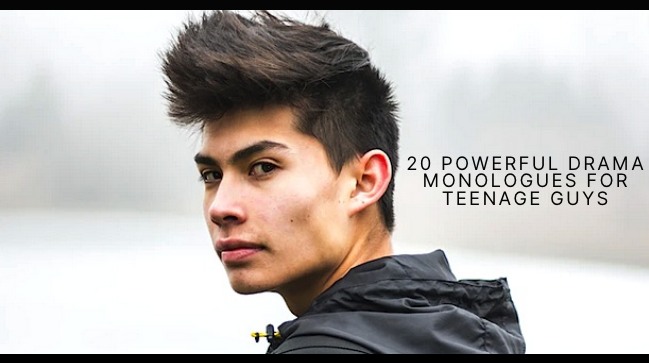 SEE ME AS A STRANGER
Gordy has experienced a trance-like state that brings him back to a self he wishes to improve.

CHECKING IN
Rob has recently lost his mother and before she passed he promised her he would find his biological father and make amends.

MORE WAYS THAN ONE
The school troublemaker is in the principal’s office again but reveals a different side to himself that shows his heartfelt and vulnerable side.

NO CHOICE
Justin has decided to tell his best friend that he has feelings for his sister and that he hopes it won’t get in the way of their friendship.

WASTE OF TIME
Byron is a smart young teen who already has a lucrative business he started but feels that school is getting in the way of his success.

THIN ICE
Kyle is in a new school and already getting into trouble.  While in detention he strikes up a new friendship with a fellow troublemaker.

PLEASE FORGIVE ME…
Jesse has been undergoing a lot of torment at home and seems to have taken some of it out on his girlfriend verbally.

DARK SIDE OF MY MOON
Jobe confesses to his brother how far he goes within himself when it comes to fierce competition in sports.

MIND TRICK
Mind Trick examines what it’s like to always feel like you are on the outside of things. 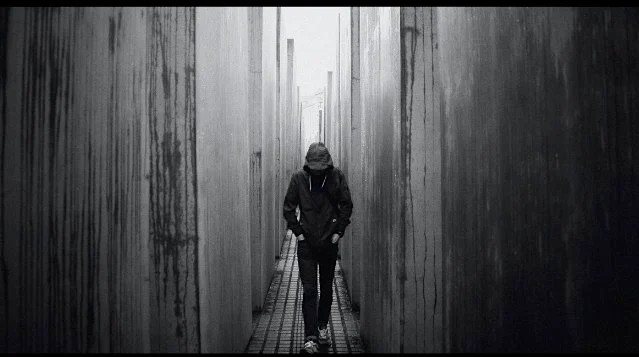 OTHER SIDE OF THE CHASM
Chad has never felt like he could fit in with his other schoolmates, except for his one friend, he doesn’t feel as if he belongs.

DUST IN OUR EYES
Dean shares his own life experiences and goals in order to inspire his best friend Paula feel better about her own life’s situation.

BETTER LEFT UNSAID
Sal comes from a difficult home and he turns to his friend for help because he feels like his friend has what he calls a normal family life.

TREAT ME DIFFERENT
Marshall is undergoing a difficult time in his life because he isn’t entirely sure about his identity.

HIGH PLACES
Harrison has fallen for a girl at his college only to find out that she doesn’t go to his school and works in the worst part of town.

PEANUTS ON THE DOLLAR
Chester is so stressed out with committing a crime he truly doesn’t wish to commit in order to get the money he needs to save his mother’s life for an operation she needs.

THE OUTCOME OF DESIGN
Jeffrey and his friend Gesebel discuss the mystery of life and what they believe it all means.

FAR ENOUGH
Matt believes he potentially witnessed something bad that took place to a student but isn’t confident about standing up for what he believes to be right.

STARDUST
Doogie is in love with Everly and while hanging out he accidentally tells her how he feels without exactly meaning to.