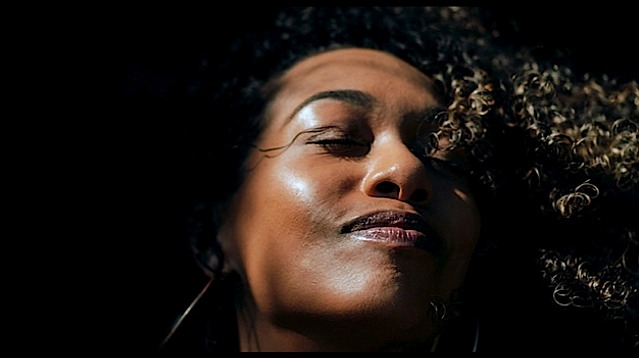 In A Million Things At Once, Carmela is concerned that her son is going to get his life on track much too late in life.

CARMELA: Problem is, they’ve got you working all day and night in that damned job and you don’t have much time for him…and I’m busy running around, handling a million things at once, all while trying to transition my business online and I haven’t got a minute to myself, let alone him! What’s the boy gonna do? Same as what we did Larry, end up figuring out things too late in life. We figured them out alright but look at how long it took us! And look how we’re still working now and we can’t even raise him right! God, there were so many hopes I had for him, when he was born, I thought of all the things I would have done for him, get him involved in music, have him take guitar lessons, have him join the tennis club and be a proud member of it. Million things but just never enough, always something we gotta do to keep things together, so we don’t go under. 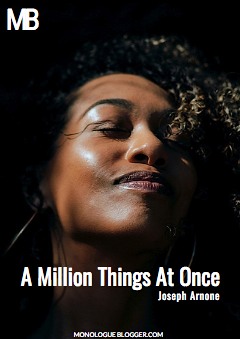 In the one act eplay, A Million Things At Once, Larry and Carmela try to find a new understanding about how they are raising their son with the right set of values. 1 Woman, 1 Man. Serio-Comedy/Drama.