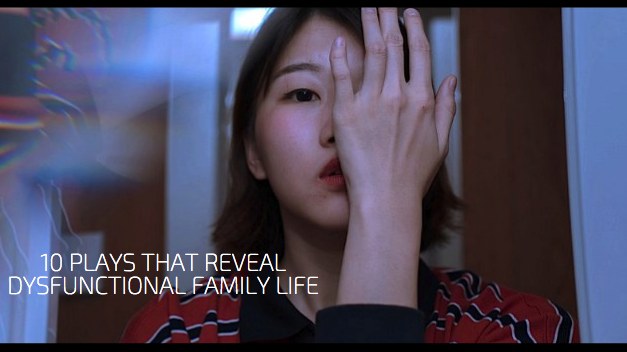 DON’T LEAVE ME WITHOUT MUFFIN
A daughter has decided to leave home and her mother hangs on by a thread by way of a rag doll.

CRACK IN THE CHIMNEY
A divorced husband and wife and the conflicted son coping with neglect from his father and overprotection from his mother.

FADE TO BLACK
The short play of a father and two sons and how different needs lead to tragic events.

A SHADE OR TWO DARKER
The course of this family takes a major left turn when Lion decides to stand for his own honor and respect against the lies of his parents.

DIRTY LAUNDRY
Throughout the dialogue of a mother and daughter we venture deeper into their lives and ignored family relationships. 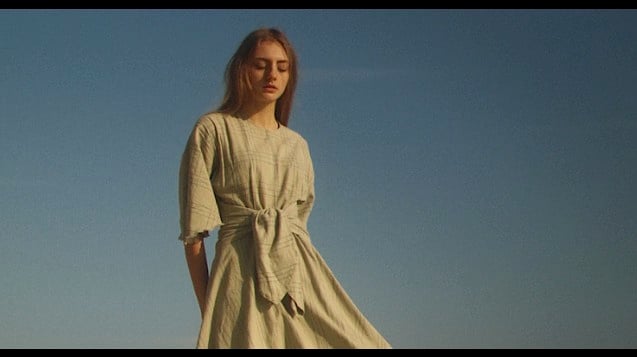 HULLABALOO
Maggie’s cross to bare is that of her teenage son who does nothing but drive her crazy.

TO THE LAKE
A married couple who is lost within themselves and in their relationship.

BURDEN OF BEING TAKEN
A terrifying look into the absurd with a son who has gone off to war and the parents that don’t know how to handle being told his death.

THE CHAIN OF HEREDITY
Gregory knows that he has been a lousy father and tries to figure out a path to redemption.

BEFORE THE LIGHT WENT OUT
Samuel’s mother just died in the hospital and despite his conflicted relationship with his mother, he still could not bring himself to overcome his angry feelings and be at her side when she passed on.