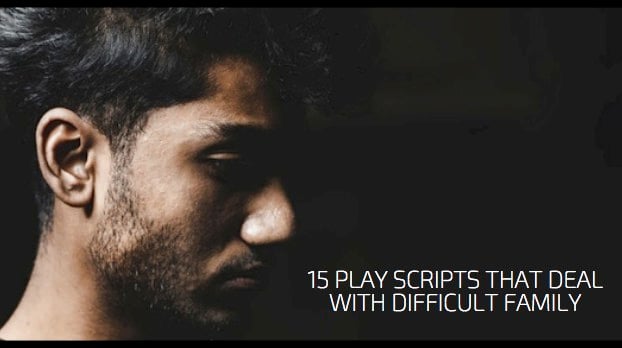 15 Play Scripts That Deal with Difficult Family offers actors a chance to dig deep on family drama plays. These plays are short & intense.

HULLABALOO
For the first time Maggie considers sending her son away to military school because he’s such a troublemaker.

TO THE LAKE
A n interesting short play about a relationship that has gone sour in the sense of taking each other for granted and getting lost in your own private problems.

BURDEN OF BEING TAKEN
An absurd comedic drama that enters the lives of a family who try to live up to what it means to be American and the downside of how crippled this family becomes because of there self-imposed notions.

BEFORE THE LIGHT WENT OUT
Samuel and his mother never got along.  He can count on one hand how many times he can remember a decent memory with his mother.  Samuel’s mother has died and he could not allow himself to rise above his angry feelings and be at her side in the event of her passing.

THE SIGNING
Eliza is all set to get married to the man she’s in love with until he drops a prenuptial agreement on her lap and expects her ti sign.

DON’T LEAVE ME WITHOUT MUFFIN
Ginger is fed up with her mother’s addictions and so she’s decided to bounce during the middle of the night, however, her mother hears her making her exit and blocks her…a rag doll comes between them and is symbolically used as a a reflection of the deeper meaning of love.

CRACK IN THE CHIMNEY
This divorced family may resonate for you if you come from a broken home or not.  The dynamics of these characters permeates themselves through broken relationships and disjointed scenery.  A mother wants her sone to be a king and a father who can give a damn.

LANDED ON YOUR DOORSTEP
Nothing wrong with helping out a loved one but when that help extends into two years and disrupts your way of life as you know it, it’s a problem. 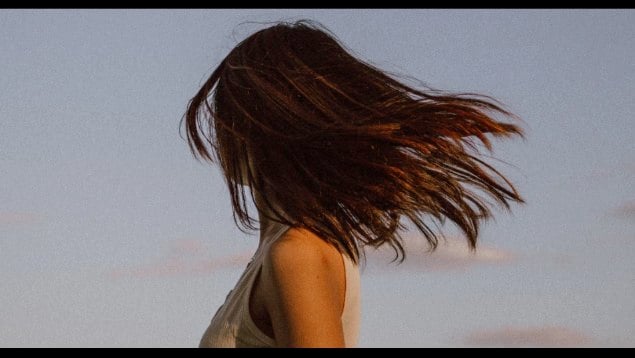 A SHADE OR TWO DARKER
Lion has grown up deliberately sheltered and steered away from family gatherings which have always made him wonder why.  As he grew older his mind too a leap forward into realizing that the oddness in his family behavior was based on one simple fact, he is darker skinned than they are.

THE MAP OF YOUR FUTURE
Tracy is worried that her son shows no ambition whatsoever and is going to end up a bum.

THE LAST TIME
Wendy’s fathers comes over her apartment unexpectedly.  Why has he surprised her?  Because he wants to borrow money.

THE CHAIN OF HEREDITY
Why not love someone who matters to you when you have the chance?  In the aftermath of Gregory being a lousy parent to his daughter, he recognizes what mattered most when it’s already too late.

CONTENTS FLAMMABLE
This play explores the power of guilt when you blame yourself for letting someone you love down tragically.

FADE TO BLACK
A dark and violent play script about a father and his two sons.  The two sons want to make the father Gram’s house a bed and breakfast, but they are too stupid to make it work if given the chance.  Gram (the father) refuses to let them take the house when he’s dead.  One of the sons decides to take matters into his own hands.