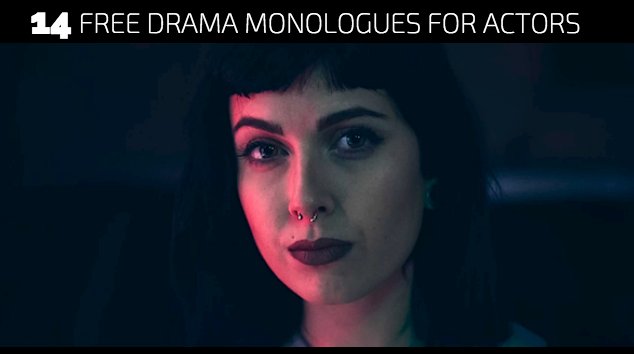 14 free drama monologues for actors which does include a few good comedic monologues as well.  Women/men/teens, 1-2 minutes long for auditions/class/video.

MIDDLE OF NOWHERE
Vance bought land upstate and reveals it to the woman he loves but she’s not too happy with what he did.

JEF
Landia lost her boyfriend Jef to a tragic accident but has replaced him with Jef the humanoid replica.

DOWN FOR THE CAUSE
Joselly admits to her boss Willa that she’s being overworked and what her boss tells her next is shocking.

A SENSE OF BELONGING
Beverly doesn’t feel like she fits in with the other kids and tries to figure a way to be more social.

APRIL AND JAN
April tells her friend Jan about why she’s been acting distant from everyone at school.

BEHIND THE EIGHT BALL
Helena has struggle financially all through her life and she tells her friend just how hard things have become.

SPIRIT FORWARD
Dasana’s boyfriend has lost confidence in himself when it comes to his writing and she tries to fill him up with words of inspiration. 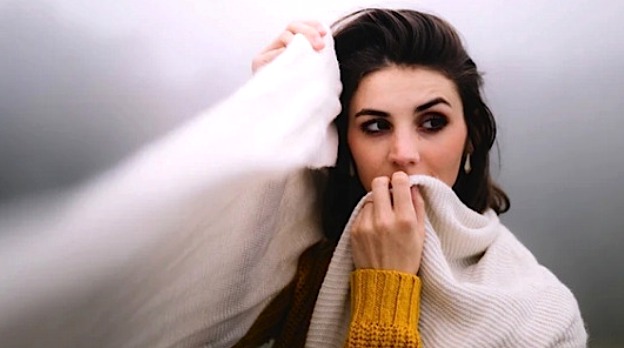 I’M NOT WHO I USED TO BE
Billy tries to explain to his cousin that the relationship and dreams they once had have changed.

SEE ME
Alina sulks in her bedroom talking to her cat about her rejection from drama school.

DEAD WEIGHT
Cris is leaving town to start a new life but Tia explains to him that he is going to be living a lie.

EVERY POSITION ON THE CHESSBOARD
Dad has done his best when it comes to taking care of his family, if only his daughter showed some appreciation and love in return.

THE WOEBEGONE
Lex and her boyfriend Ray wait in the scolding heat at the beach for someone to come and buy camera lenses from them.

THE SIGNING
Eliza doesn’t know if she should sign a prenuptial agreement and discusses the issue with her best friend.

SHOW ON THE ROAD
Coby comes from a broken home and things grow tired as he does his best to support everyone by managing a run down motel.