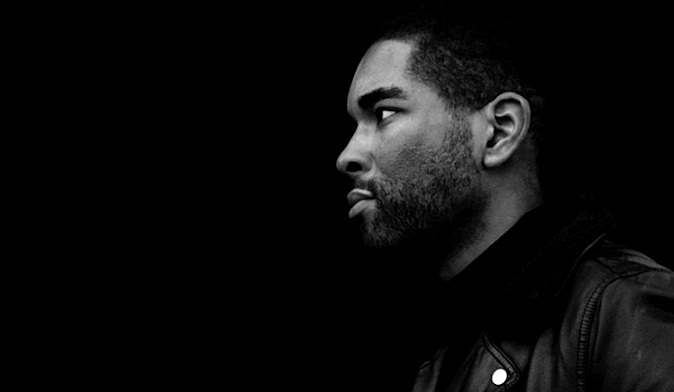 In Show On The Road, Coby is doing his best to maintain the family motel business in the face of his drunk brother, ill mother and jailed father.

Inspectors are on their way to inspect the motel that Coby and his brother co-own.

COBY: There’s a time when you live long enough to see the real truth about the people you love, or think you love, until you find out their truths, their secrets…there’s dirt on people we’ve been close to for far too long, and now that dirt is rubbing off on us…problem is we didn’t even know it, and now it’s too late cause we’re involved in the mess and the only way to get clean is by doing honest work, make an honest living, try to live with integrity and hope that if you spend a long enough time doing the right thing, sooner or later all that dirt will wash itself off.

I don’t know if it ever will, Bryan, but all I know is that I’m gonna keep on trying to make good on things, show face when necessary and rebuild what’s ours.

This motel, this land, this is ours, however we got here, it’s ours and it’s up to you and me to make things legit. I can’t do it alone though, bro. I need you to wake up to what I’m saying, for Mom’s sake, for your own damn sake…for me.

I don’t want you mixing up with Uncle Robby and his crew. They ain’t the sort of people you should be spending so much time with. You should already know this and I’m telling you now, you’re not cut out for that way of life. Trust me on that, you’re not.

You have a shot. Run a legit business with me, make this motel fly and live a noble life, never owing anybody anything and never having to look over your shoulder, either.

Not saying you can’t have good times…but you become the company you keep, and I rather you spend some more time with me than with Uncle Robby and the circus, cause I’m the one who’d go the distance for you, remember that, none of those clowns will, alright?

In this one-act ePlay, Coby tries to keep his brother in line, make a payment to his gangster Uncle Robby, all while preparing for inspectors to come at any minute to inspect the family motel business.