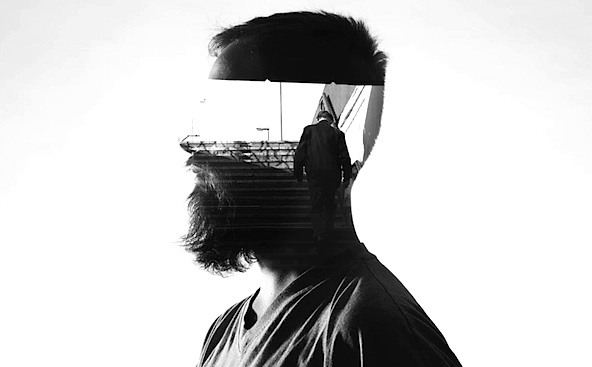 In the monologue from play, Dead Weight, Tia is secretly in love with Cris and she injects him with a strong dose of truth before he leaves town for good.

TIA: Change? You won’t find change wherever you go, Cris. You need to learn how to make the change inside yourself. I know you, what, ten years now? Ten long years and it’s always been the same with you, you haven’t changed one bit, you’ve been exactly the same since I first met you.

You can be whoever the hell you wanna be but when you start making excuses and start blaming other people, your environment, talking about your addictions…I can’t take hearing that cause you’re lying to yourself when you say it.

You know, you are the only guy I ever met in this town that had any spark. I always liked you cause I felt you were different but you’ve always circled around your problems like a carousel and that somehow made you worse than everybody else.

I hoped you somehow would have smacked yourself out of it…I’ve liked you, cared about you if you really want to know the truth and…I don’t even know why I’m bothering to tell you any of this cause you’re leaving anyway, so it’s not like it’s going to matter but if you ever think about me, just remember one thing, remember that I gave a damn to tell you that whatever demons haunt you, they will remain haunting you, until you are strong enough to stand up against them and change.

It’s not gonna happen by fleeing back home. That dead wait will follow you forever, until you cut the chain. 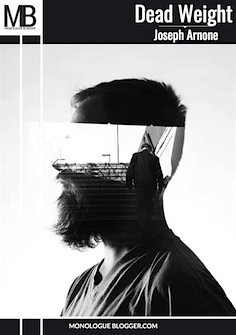 In this one-act ePlay, TIA makes her final attempt at saving the man she loves, CRIS, by trying to get him to go to rehab and face his reality, before he skips town.