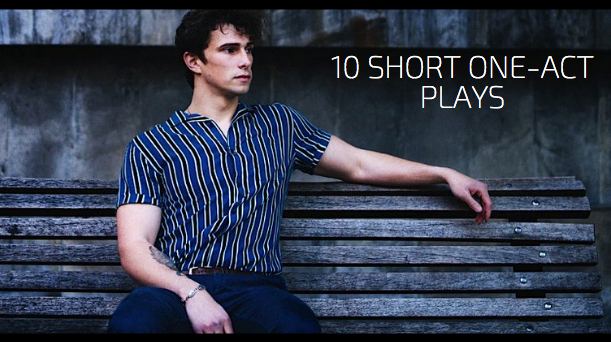 10 Short One-Act Plays:  10 Minutes Long explores both comedic and dramatic 1 acts ranging from 2 or more characters for women and men.

STAY THE NIGHT
Amanda pressures Wilkin to share a piece of his life with her and when he does it brings back bad memories from his youth.

SAND ANGELS
Lenora is at a point in her life where she feels regret for thinking she hasn’t lived a full life.

TREAT ME NICE
Corinne doesn’t get along with her mother but due to circumstances the two women may be forced to become friends.

ISOLATED ROMANCE
Victor wants his old life back without being famous as a writer.

BETTER VERSION OF JENNY
Jenny has been living on the edge for quite some time.  She speaks with her dear friend Olga about never finding happiness. 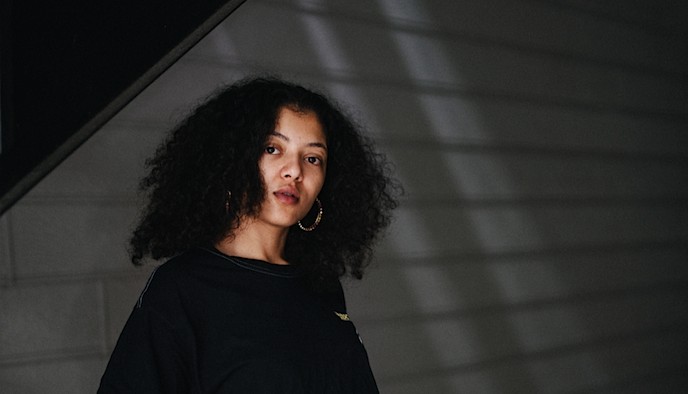 NEGATIVE ENERGY
Rose can’t stand her roommate’s sister and when she gets asked to allow her to move in, sparks fly.

MR. BAD MOOD
Bill is a dying man who has kept his truth from his family but things get revealed when his son visits him at work.

KILLING YOU
Killer plays with his victim but after a mental game of wit, things may not be in his favor.

WAITING IN THE WINGS
After being abused by her boss at work, Wendy ends up killing him and receives help from a co-worker.

STRING OF FALSE STARTS
Henry and his family are fed up with Harry because he bums around all day long and doesn’t take life seriously.