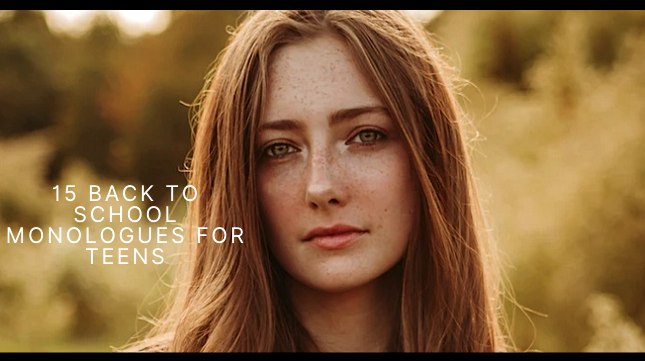 15 Back to School Monologues for Teens opens up the new school year for drama students eager to audition for their next school play.

Below is a monologue list from published plays that teen actors may use to practice their craft and ready themselves for their next audition.

15 Back to School Monologues for Teens

STRANGER IN THE ROOM
Ever since Andrea and her family moved to a new town, Andrea has been experiencing strange behavior at school with her fellow classmates.

SEE ME AS A STRANGER
Gordy is trying to come to terms with being a responsible adult in the face of raising his daughter.

BEHIND THE EIGHT BALL
Helena is trying to make a life for herself all on her own without any family support and it’s taking its toll on her.

CHECKING IN
Rob has found is biological father and tries to keep his word to his mother by making the effort to rebuild a relationship that was abandoned long ago.

DON’T LEAVE ME WITHOUT MUFFIN
Ginger has gathered her most precious belongings before making an attempt at leaving her home and that includes her beloved rag doll muffin.

NO CHOICE
Justin has decided he is going to tell his best friend that he’s in love with his sister with the hopes that it doesn’t destroy their friendship.

SIREN IN THE NIGHT
Crystal is a runaway who encounters her friend’s father by accident in a gas station and is asked if she needs help.

WASTE OF TIME
Byron loves business and dislikes school and his parents won’t permit him to drop out in order to pursue his business full time, no matter how successful it’s doing. 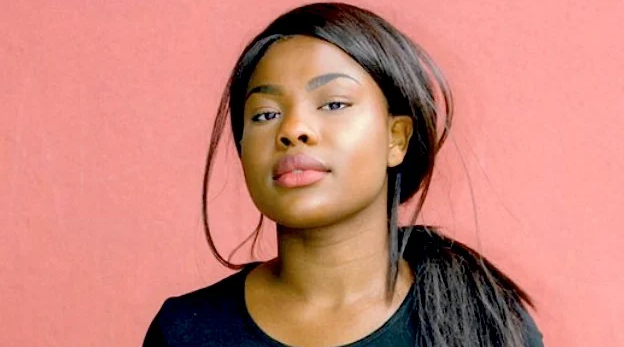 MIDSUMMER NIGHT
Chanade waits for her best friend to show up to help her get through the most crucial moment of her life.

A SENSE OF BELONGING
Beverly isn’t sure if it’s her overwhelming shyness that prevents her from ever really participating with the crowd at school.

MORE WAYS THAN ONE
Porterfield has built a bad boy reputation throughout the years that he feels is partly his fault and partly myth.

MY SIDE OF THINGS
Clara makes every effort possible to try and make amends with her sister with the hope that they can get close and form a bond as sisters again.

DARK SIDE OF MY MOON
Jobe is a talented basketball player who has a powerful driving force inside himself to succeed but he has reached a point where he feels that maybe he is too over the top.

VOICES IN THE TREES
Marina gets poked fun at by her brother for acting the way she behaves and Marina has had enough of her entire family’s criticisms.

VENOMOUS IMPULSE
Reloya tries to explain to her father why she behaves the way she does which lends itself to her vulnerability and need for help.