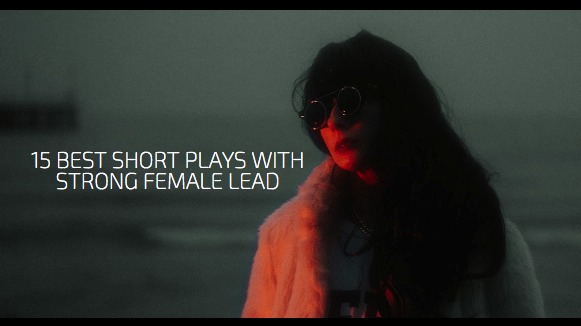 All these plays contain powerful monologues with leading female characters.

DAMAGED GOODS
Avy is trying to find her true calling in life while working for a designer during a fashion show.

WHEN THE COOKING IS DONE
Marza becomes enlightened when she discovers she needs a change in her life after watching a play.

PIZZA FROM CARLOS
Corky shares her life story with two men she views as best friends but who view her as if they’ve never met her before.

WHAT EVER HAPPENED TO LUELLA BEANS
Rebecca calmly confesses to her “daughter” exactly how her real mother died.

DARLING FACE
Beverly is ready to disappear.  She turns to her husband to help her drastically change her life.

THE NEXT CHAPTER
Emily tells her best friend the truth of what happened to her while living in California.

SACK OF FEATHERS
Jackie sets the record straight with her daughter about business and taking things over.

CHOICE IN THE MATTER
Patricia has really jeopardized her friendship with someone she truly cares about because she innocently gossiped to her husband and was overheard.

MY SIDE OF THINGS
Clara tries her damnedest to work out her differences with her sister.

INTO THE COLD NIGHT AIR WITH YOU
Linda finds out that her man has been cheating on her with her best friend.

TREAT ME NICE
Corinne never seems to get along with her mother and although her mother is slowly dying, she does try to stick up for herself in order for them to get closer.

FOUR SUMMERS AGO
Two sisters trying to be friends find it difficult to get along and find love.

SAND ANGELS
Lenora has second thoughts about her own happiness and attractiveness and there’s one man that could quite possibly make her see the light.

COME WITH ME, BACK HOME
Daz shows up at the local bar to fish his drunken mother out of the place before things get worse.

UNDERWHELM
Wilma is bored to the point of going stiff.  She turns to her co-worker as a last plea for help but when she does she may be met with something more magical than she could have ever imagined.