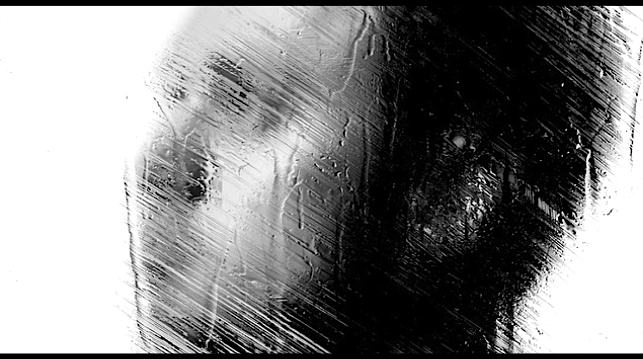 In The Face of Trouble Roger shows deep support for his boss Bill by offering him his life savings to help Bill avoid a terrible decision.

ROGER:  Don’t you know she’s like a mother to me?  You think I would ever forget? I had nothing. Was living in subway stations and showering at the gym. You didn’t know that, did you? Why do you think you’d find me sleeping on the office floor some mornings.

When I had nothing, you and Jeanie were the ones who believed in me enough to give me a chance. If it weren’t for the both of you, God only knows where I’d be today, but instead, I’ve made my way somehow, I’m established. I’m better off than I ever was because you gave me my start.

Hear me out, I have some gigs coming up, just enough to make ends meet to ride this thing out. I’ll be fine. Let me lend you and Jeanie the money needed for her treatments. Please Bill. I’ll give you all that I have to see her through, but please, we can’t go into business with this guy cause he’ll destroy everything we ever stood for and we can’t lose that, that’s everything to me and I believe that’s everything to you.  Jeanie wouldn’t want us getting involved with him, either. 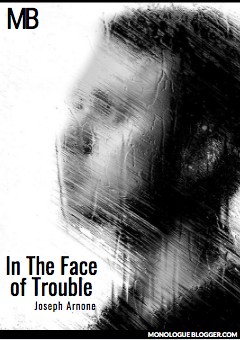 In the one act eplay In The Face of Trouble Bill’s life appears to be on the fence with a major decision underway.  His employee Roger works with him to help him out of his jam, only to find out that Bill is deeper into trouble than he first realized.  1 Woman, 2 Men.  Drama.