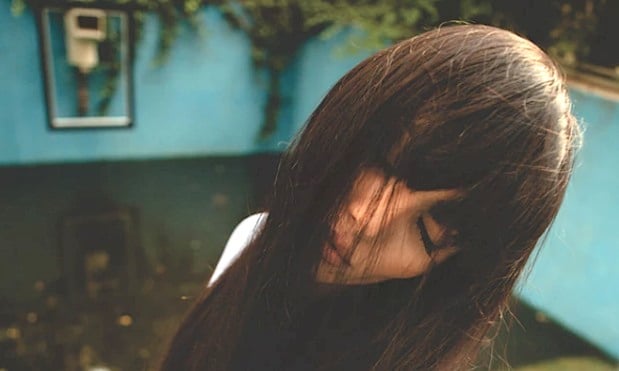 In The Next Chapter, Emily has returned to New York after living in California and she talks to her best friend Dar about her experience.

EMILY: I fell in love real hard. Justin…he was something really special, he is something real special but; he opened me up to things about life, myself and he gave me things I needed and then he broke my heart.

Everything was taken away from me in one day. I thought I was building this wonderful life for myself. I was happy, I was recording, I was in love…I was barely getting by but it was such a great feeling to be my own person and carve out my own path…but things began getting the best of me, I started to gradually lose my core, my foundation; what was giving me life was also taking life away and I didn’t realize it until, until I had a meltdown…this one night…we were all out, members of Justin’s band, he had just finished a gig and we were all getting blasted at the bar. I was helping to load up the van with music equipment but started feeling lightheaded and so I laid down in the back. I was so lit, I couldn’t even talk straight…I wake up and have to pee and when I make my way out of the van, I hear this moaning sound coming from behind a dumpster, and so I looked behind the dumpster to find my boyfriend Justin having raw intercourse with some woman.

I went ape sh’t. I just remember raging. I grabbed some microphone stand from the back of the van and started swinging it wildly with the intention to destroy and conquer. It was surreal. Everything seemed like it wasn’t happening. The very next thing I remember is waking up in my bed, as if from a nightmare, but when I tried calling Justin, he was no where to be found.

It turns out that one of my microphone swings connected to Justin’s head and put a major gash across his temple. Could have killed him for real…I never saw him again. The story was all related to me from Tom, the drummer, with a threatening message to never go near Justin again, so…that ended that. 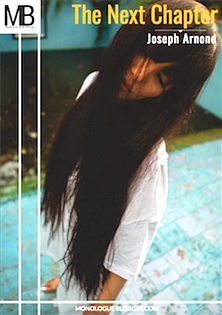 In this one-act ePlay, Emily opens up to her best friend Dar about her life changing experience in California.