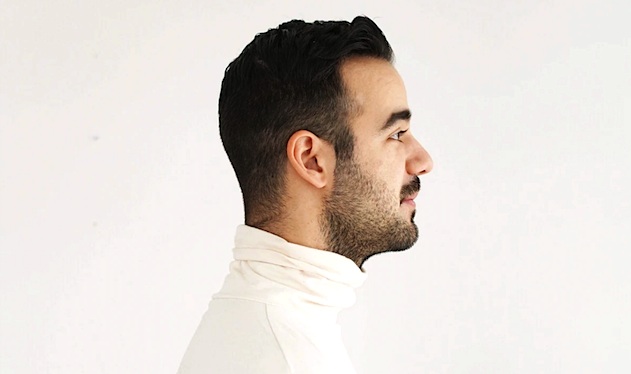 In Death of a Little Monster, Rory is being pressured by family to make a condolence call on behalf of a dog that has died that he always disliked.

RORY: Do you realize that dog sent me to the hospital on two separate occasions? Nearly bit my finger off and the other time put a hole in my leg for life. That dog was a little monster. Whenever I’d come by the house, the dog would attack me like its life depended on it.  Always out for my blood.

Remember years ago when I was putting up my sister’s fence and helped her with the landscaping and everything?

That dog would bark from the second I got there, to the second I left. Viciously bark, as if he wanted to kill me.

I tried making friends with the little bastard. Figured it needed attention, sort of break the ice…I went one day to the animal treat isle at the supermarket and picked out stuff I thought the dog would appreciate.

Went back to my sisters and fed some of it to the dog. The dog started wagging its tail, as if to say to me it was happy and when I went to pet the little fkr, that’s when I saw stars. I received eight stitches across my index finger. Eight!  I won’t even get in to the other episode when it went for my leg and nearly missed my precious jewels.  After that I decided to hate the dog and now that it’s died I’m supposed to feel bad? 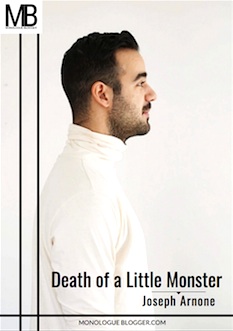 In this one-act ePlay, Rory has his pride challenged when faced with a a deceased dog that confuses his empathy.