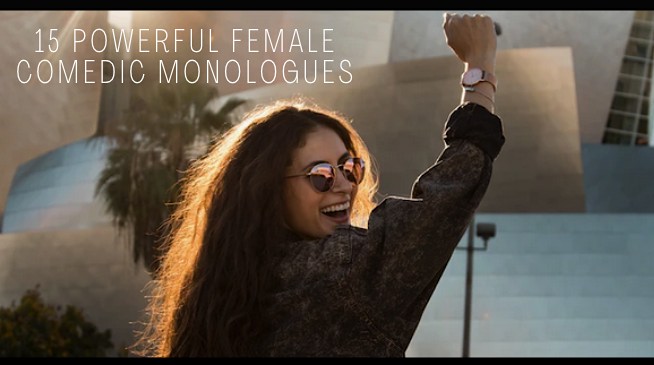 DOG ANXIETY
Zara promised to do her friend a favor and watch her dog for a few night but taking care of little Oscar has turned out to be nothing short of a nightmare.

DARLING FACE
Beverly thought she’d be happy getting married and having a house in the suburbs but things don’t seem to have gone as originally imagined.

UNDERWHELM
Wilma feels as though she is a zombie. She needs a cure.

HULLABALOO
Maggie’s son has been giving her nothing but heartache and she doesn’t know what to do about him anymore. 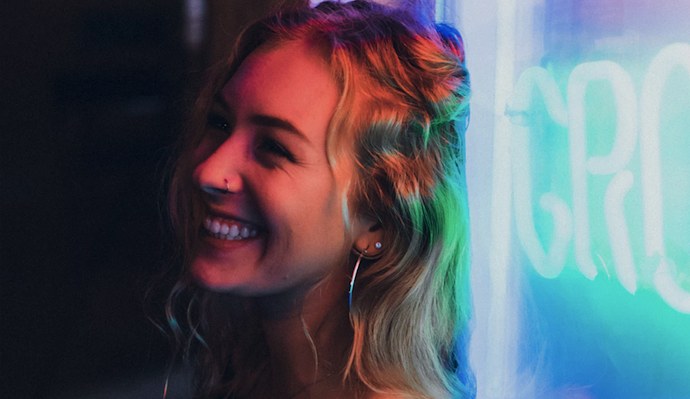 RATHER BE A MAN
Two close friends are constantly being bothered by men approaching them.

FUNGUS AMONG US
Alexa has been living with the be all end all dirtiest roommate alive.

READY, AIM, AIM
Rose wants her boyfriend to clearly explain to her why he doesn’t seem to be that great at aiming his urine into the toilet bowl.

FOOD FOR THOUGHT
Kelly is upset that she thinks her good friend is robbing her creativity blind.

KICK IN THE PANTS
A waitress has mastered the art of making a man wait before she agrees to saying yes for a first date.

PIZZA FROM CARLOS
Corky talks to two strangers about her life…she does this by entering their apartment and bringing them free pizza.