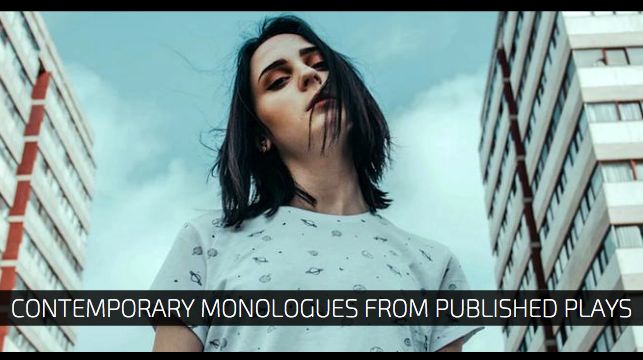 Monologue Blogger maintains thousands of free contemporary monologues from published plays you may use for your next acting audition.

NO COMPARISON
Cordelia and Sophia is a play that drills deep on questioning the true definition of friendship.

PROTECTIVE SHIELD
Rita talks to her best friend about the problems she has within herself about never being capable of opening up to another human being.

THE BEAR
Tiffany has been struggling with her chosen profession and as a last ditch effort turns to her teacher for help as to whether or not she should continue her work.

COFFEE TABLE
Melanie is a psycho ward patient who has conversations with people who aren’t really there…or are they?

BEAUTIFUL DAY
Linda has never had the confidence to accept who she truly is in a physical sense.  While strolling through a park alone she encounters a stranger with a message that she takes to heart.

TWO SHADES AWAY
Melanie has long ago given up on her dreams of being a dancer but the haunting has not stopped.  Her good friend tries to encourage her to not give up on what matters most to her.  But is it already to late?

SHADOWS OF MY MIND
Naomi opens up to her Aunt about a circle of depression she encounters in her life. Her Aunt shares her own personal story with her which grows their bond.

PAY ATTENTION
Linda finds out that her boyfriend has been cheating on her with one of her close friends.  This all takes place while riding inside a cab.  The cab driver takes on empathy for Linda and the two share in raising one another’s spirits on a cold winter day.

I CAN’T WIN
Two parents come together to try and understand their daughter’s involvement with a man they feel isn’t the right fit for her. 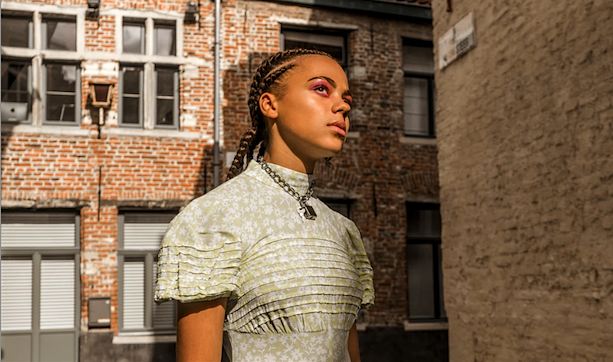 BURDEN OF BEING TAKEN
This is a surrealistic piece.  Baker comes home from the war and shares in horrific detail his experience.

TOAST OF BROADWAY
A melodramatic play on two lovers trying to make good on  a happy life with one another.

MIND TRICK
Good piece for a female or male about feeling normal and fitting into society.

BUBBLE WORLD
Jasmine is sick and tired of how materialistic her cousin is all the time.

ANGEL PRAYERS
Milani is faced with changing who she is based on her faith that something better is out there.

I’M NOT DUMB
Tabitha wants to be smart and turns to her school guidance counselor for help.

JUST SO YOU KNOW
Sally and her sister do not have a great relationship.

THE SIGNING
Eliza talks to her best friend about whether or not she should sign a prenuptial agreement.

PROTECTIVE SHIELD
Rita talks to her friend about how she has a difficult time opening up to people she cares about.

CONTENTS FLAMMABLE
Nora talks about the tragic events that unfolded with her daughter. She speaks to a group of people in a therapy session.

BEAUTIFUL DAY
Linda talks to a stranger in a park about her physical appearance.

DARK SIDE OF MY MOON
KIMALE talks to a friend about how he/she struggles with two sides to their personality.

JUST FOR LAUGHS
Jane is sitting around a kitchen table having coffee and cake with her closest friends.  The women all share stories of teasing and playing practical jokes on their children.  Jane shares a recent story of a joke she played on her son unbeknown-st to him.

PHONE CALLS
Meagan talks to her girlfriend over lunch about her frustration over the games guys play when it comes to making the first call.

UNDERWHELM
This is a dark humor monologue that explores a woman who is numb to life.

JUST ONE THING
Jane talks to her girlfriend about how she can’t stand her boyfriend farting all the time.

THERE HE IS
PETE talks about how annoying his co-worker Andrew is and how he is caught in a world of inner turmoil over it.