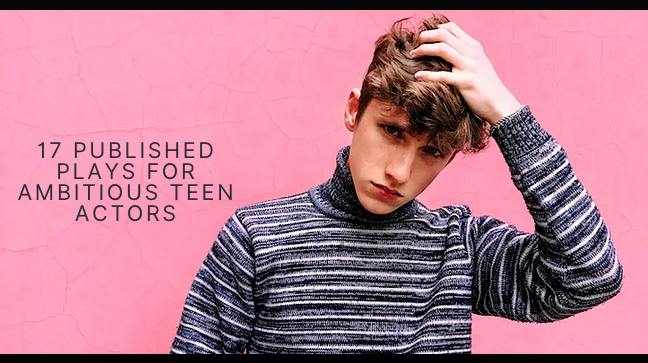 SEE ME
Alina talks to her cat about the difficulty she is having gaining acceptance into a drama school.

APRIL AND JAN
Two childhood best friends begin to grow apart in their teens when one of them begins to find her own independence.

BUBBLE WORLD
Jasmine is upset with her cousin Jessica for becoming an over the top materialistic person and neglecting their bond.

HIGH PLACES
While at a college party Harrison meets a girl he quickly falls in love with only to find out that she doesn’t go to his school and in fact lives far off into the worst side of town.

THE NEXT CHAPTER
Emily confesses to her friend how falling in love almost destroyed her life.

THE BEAR
Tiffany is trying to figure out a way to feel more free and less restricted by her own thoughts and compassion.

FIRST MOVE
Susan is down on her luck because the guy she likes may start going out with someone else.

TRUE CALLING
Charla tells her friend about her home life struggles in order to help her find the confidence she needs to take action with her own dreams.

OTHER SIDE OF THE ROAD
Cindy is suffering from ultimate guilt for hitting a squirrel while driving along in her car. 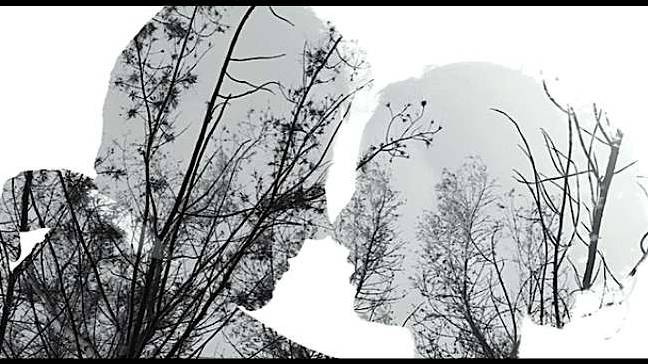 WHISPERS OF TREES
Shelly has a heart to heart with her boyfriend about all the pressure he seems to put on himself unnecessarily.

ONE WAY CONVERSATION
Bella is fed up with getting ignored whenever she tries to have a simple conversation with her mother about anything.

DUST IN OUR EYES
Dean doesn’t want to see his best friend unhappy and uses his own life lessons in order to raise her spirits up.

I’M NOT DUMB
Tabitha reveals to her school guidance counselor that she always feels a step behind the other students when it comes to her school work and grades in general.

STARDUST
Doogie lets the cat out of the bag when he accidentally clues Everly in on the fact that he’s been secretly crushing on her.

OTHER SIDE OF THE CHASM
Chad has never been made to feel accepted by anyone in his family or at school.

TREAT ME DIFFERENT
Marshall struggles with his identity, turning indirectly to his father for help.

ROGER USED TO BE WILLY
Rosanna ran away from home and her father hired someone to bring her back.  While she is being brought home, she developed an unlikely friendship and admits the problems she’s been having.