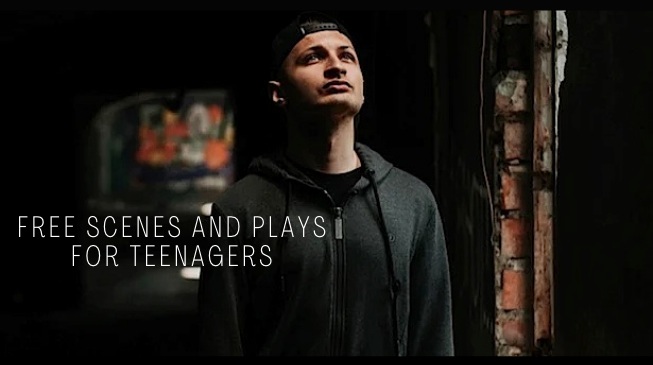 Free Scenes and Plays for Teenagers

ANGEL PRAYERS
Milani has fallen in with a not so great group of new friends.  She has a run in with Seamus, a boy from school that she doesn’t really talk to but who may be the person to help steer Milani back on the right track.

BUBBLE WORLD
Two cousins, two different perspectives.  Jasmine is much less materialistic than her cousin and the pair go head to head over what matters most.

JUST SO YOU KNOW
Sally and her sister don’t ever get along and this short plays reveals how despite their differences they make enough of an effort to work on their relationship.

PROTECTIVE SHIELD
Rita has been keeping private about her truest feelings.  She’s been suffering from depression and doesn’t know how to escape it.  Her anxiety comes from her lack of being more sympathetic with the people she cares about in her life.

SHADOWS OF MY MIND
Naomi turns to her Aunt to help her figure out her emotional problems.  Her trouble stems from one day being extremely happy and all of a sudden a major and instant shift occurs causing her to drop off and be very sad.

TWO SHADES AWAY
At some point in her life, Melanie made a choice and from that point on she has never felt connected to her life’s path.

YOU’RE A POTATO HEAD
Ronda misses spending time with her favorite cousin but the problem is that she doesn’t like to get off the home couch. 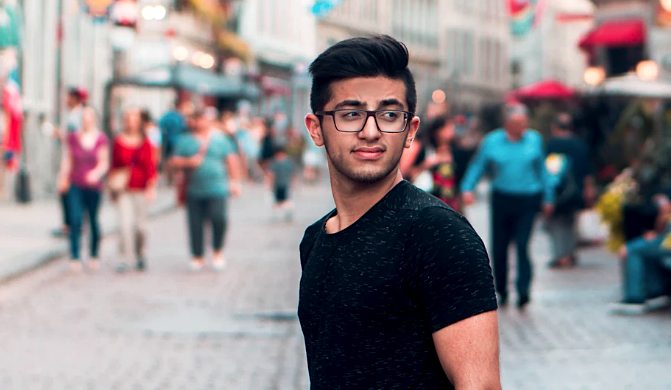 SCENE FROM THE ONE-ACT PLAY “LOST AND FOUND”
Kimmie and Jarla’s friend Tommy has died and they are left with trying to figure out the meaning of their life and purpose.

SCENE FROM THE ONE-ACT PLAY “SIREN IN THE NIGHT”
Crystal has been living on the streets and may find help from someone she knows.

SCENE FROM THE ONE-ACT PLAY “THE OUTCOME OF DESIGN”
Gesebel and Jeffrey discuss the stars on a moonlit night.

SCENE FROM THE ONE-ACT PLAY “DUST IN OUR EYES”
Dean shares his own personal insight into how he has chosen to live his life to get the most out from it.