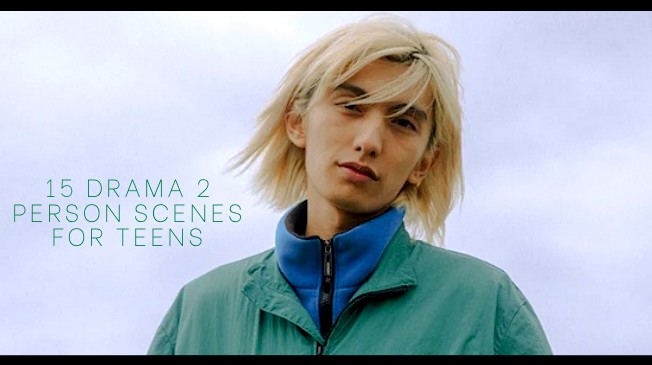 “At least I won’t die alone.” from DON’T LEAVE ME WITHOUT MUFFIN
Diane catches her daughter Ginger trying to leave the house during the middle of the night.  Diane learns that Ginger was trying to leave for good.  By a twist of fate, Ginger’s beloved rag doll Muffin comes between mother/daughter which serves as a metaphor for the nature of their relationship.

“It’s a quiet place to chat.” from THEM CANDLES
Kendra has been secretly dating a guy and her mother catches on and isn’t happy not only because she doesn’t want her daughter dating but more also because Kendra isn’t entirely well.

“There’s that word I hate.” from WASTE OF TIME
Byron is a smart teen who has a good earning bike business he’s started out from his garage.  Byron wishes to dropout of school but his parent will never allow him to ignore his education.

“It’s nice to know there’s someone in this house.”  from LAUGHTER IN THE DISTANCE
Marva is an unhealthy woman who is doing all she can to take care of her only son and her son Tobey doesn’t exactly know how unwell his mother actually is.

“Thought I could make it out here on my own.” from ACHE AND MOAN
Carlotta is a runaway teen working for street hustler Kendra but Carlotta is having major second thoughts about abandoning her mother and is thinking about going back home.

“You should be more careful driving in the rain, Mr. Moss.”  from DESPITE THE RAIN
Harry Moss is a private investigator who visits teen clairvoyant Elizabeth but the question gets raised as to who needs who for help.

“Do you know how you’re getting home?” from HIGH PLACES
Harrison has been struck by the lighting of love when first laying eyes on Tiffany at his school’s campus.  However, Tiffany doesn’t go to his school and works in the bad part of town supporting herself and her mother. 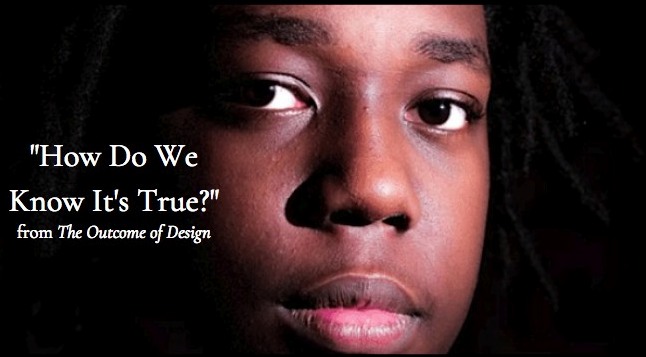 “How do we know it’s true?”  from THE OUTCOME OF DESIGN
Jeffrey and Gesebel are two good friends raising philosophical questions about the essence and meaning of life.

“Our town is the pits.” from ACID TASTE
Three teenagers visit a polluted lake within their town to hang out when one of them takes on a dare and goes for a swim in the filthy water.

“You were giving up.” from OTHER SIDE OF THE CHASM
Chad is a smart guy with enormous potential to do great thing in his life but his mindset contains self-imposed limitations that he has imprisoned himself with.

“How did you find me?”  from CHECKING IN
After years of built up rage and depression, Rob locates and meets his biological father for the first time.  This encounter is life-changing for both Rob and his father.

“Did you study for that Shakespeare exam?” from DUST IN OUR EYES
Paula and Dean talk about how Shakespeare relates to their lives, taking Paula down the rabbit hole of how distant she feels from her family.

“I’ve decided to stay alone ever since.” from FAR ENOUGH
Matt may have witnessed a crime but isn’t sure and after his mother forces him to tell her the truth, reality hits.

“Why should your opinion matter to me?” from IMAGINED IT TO BE
An unlikely friendship sparks between a street hustler and private school student.

“You ever listen to the blues?”  from THIN ICE
Kyle and Scarlett begin a friendship after noticing that they are always in detention together.