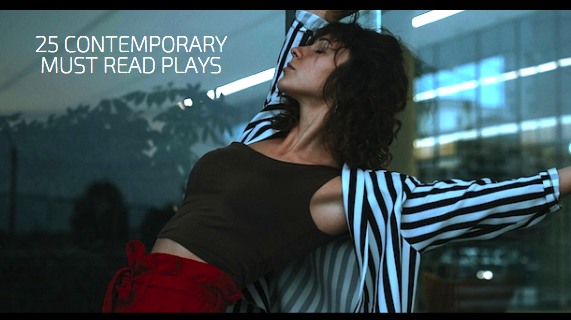 THIS SIDE OF THE MISSISSIPPI
This adventurous and darkly serio-comedic one-act play takes place in a diner, in the middle of a sandstorm. Everything gets turned around, once we encounter the two uninhibited criminals, Schelp and Que.

TOAST OF BROADWAY
In this dramatic one-act drama play, we dive into the world of two lost souls, hoping to find thier way through love and their dreams.

EYES OF MY DAUGHTER
What more can a Father do when he is losing his spirit to live? In ‘Eyes of My Daughter’ Mugsy questions his life and all who is in it.

ROAST BEEF MEANS EVERYTHING’S GRAVY
In this one-act drama, Jerzy discovers that his Father is planning to sell the family Motel that was suppose to be handed down to him but this isn’t the only thing he sadly discovers.

SAND ANGELS
Love drives in this one-act drama play ‘Sand Angels’ when Lenora is reminded from her partner how important it is to cherish the good in life.

GAP IN THE SHELF
Can’t a child just read? In this one-act drama, we are placed at the dinner table, between the rising tension between a Mother and her Son.

A REASONABLE PLAN
In this short one-act drama, a young man called ‘Shabe’ is being forced to commit a crime that he is not willing to participate in.

WHAT EVER HAPPENED TO LUELLA BEANS
In this fast paced one-act crime drama, Clarabelle is faced with the dark truth of what really happened to her Mother. 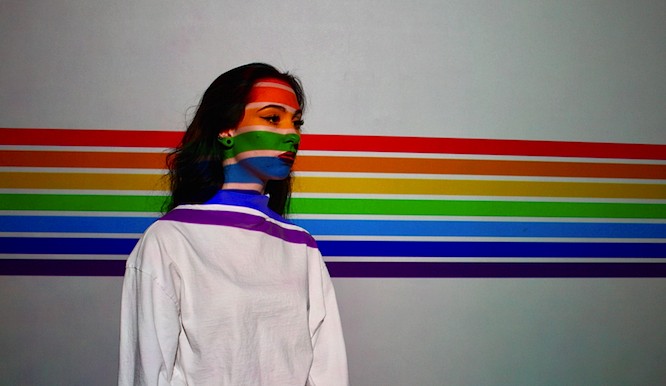 DARK SIDE OF MY MOON
Jobe questions his competitive nature in his world of basketball. This one-act play drama takes place between two characters, Jobe and his brother Haaz.

THE LAST M&M SAMURAI
Life gets silly in this short one-act comedy between two guy friends who get into the details of their philosophy, sparked by a piece of candy.

MIND TRICK
In this short one-act teen drama, the thoughts of it’s lead character takes the stage as they tend to turn more sinister.

NO COMPARISON
Cordelia is dealing with her identity from her family and her secret of not coming out. Relationships are questioned in this short one-act teen drama.

LANDED ON YOUR DOORSTEP
Time is of the essence in this short serio-comedy as Mel’s two year overstay at his brother and sister-in-laws house has reached it’s peak.

RESET BUTTON
Lana can’t deal with her friend crashing at her place and she finally lets out her true feelings.

PROMISES, PROMISES
In this one-act drama play, Jed had promised his wife that he was going to be a great Father, but has he lived up to it?

SECOND LOOK
Cher has reached a point in her life where she doesn’t have the confidence she once had in terms of her appeal and attractiveness to men.

DARLING FACE
Beverly has reached the outskirts of her mind and is convinced that a rocket ship is the only way out of her and Judd’s mundane existence….and her husband Judd has a plan to build it. 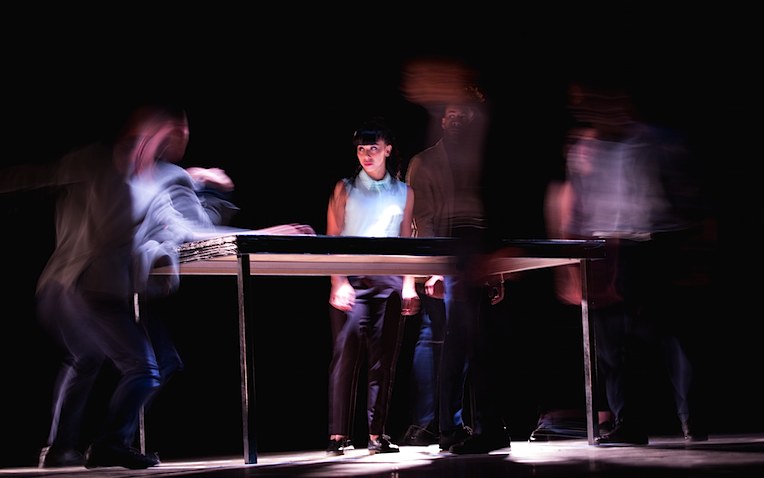 WASTED TALENT
Donnie shares a heartfelt monologue about losing his friend to suicide.  This one-act play explores his grief.

SINCE CHILDHOOD
Zoe is secretly in love with her best friend and because he is away at college and dating another girl, she tries to kill off their friendship.

SOIL, AIR, SKY
Janet will pretty much do anything for her boyfriend but she has second thoughts when it comes to moving into the town where he’s from.

THE SIGNING
Eliza is on the verge of having a falling out with the man she wishes to marry because he’s asked her to sign a prenuptial agreement.

COME WITH ME, BACK HOME
Daz goes into the bar where he finds his mother drunk and passed out.  His objective is to get her back home safely, if only that were easy.

THE NEXT CHAPTER
Emily hasn’t seen her best friend in quite some time.  She has moved back home after spending a long time in California.  The aftermath reveals a change in her behavior and the truth of what happened in her recent past.