Are you searching for a comedy acting scene or script?  Here’s 11 Scripted Scenes for Two Person Actors. Great for acting class or auditions.

CAN I CONFESS SOMETHING TO YOU?
Willis breaks the news to Susan about witnessing the suicide of a heartbroken bird.

WHAT DO YOU DO FOR A LIVING?
(1 woman, 1 man) a first date gone horribly right between these two love birds but the trouble is that there’s a distance between them impossible to correct.

THERE’S A LOT YOU DON’T KNOW ABOUT FASHION
(1 woman, 1 man) Jeanine has to put up with her boyfriend’s woes about being shorter than what he claims to be.

BUILD ME A ROCKET SHIP
(1 woman, 1 man) A newly wedded wife isn’t happy with the result of her lonely existence in the suburbs while her husband is out working.

YOU DON’T LOVE ME ANYMORE?
(1 woman, 1 man) a melodramatic comedy about a young couple breaking up or not breaking up. 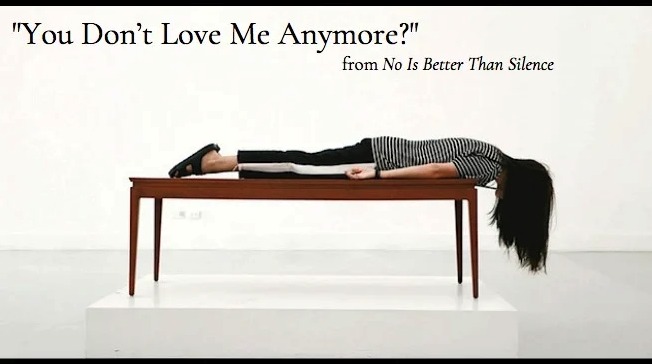 YOU ALWAYS GET HEADACHES WHEN WE TALK PAST A THIRD GRADE LEVEL
(2 men) For Dan, food and philosophy go hand and hand but his friend can’t seem to comprehend that.

HAVE YOU WRITTEN ANYTHING ELSE?
(1 woman, 2 men)a down on his luck indie filmmakers tries to figure out how to improve his miserable life.

I’LL MEET YOU HALFWAY
(2 men) Vance and Dono have a major difference of opinion when it comes to the creepy statues scattered around their apartment.

SOMETHING IN THE MACARONI AND CHEESE BOWL MOVED
(2 women) two friends that share an apartment that never gets cleaned get a surprise when something stirs in their refrigerator.

I’M NOT THE NEEDY TYPE, RIGHT?
(2 women) Meagan is upset over the fact that the guy she met at a club still hasn’t called her to make plans to get together.

HE LOOKED ROUGH AROUND THE EDGES
(2 women, 1 man) 2 friends chill out at a cafe when approached by a stranger who invites them to a house party in the city.