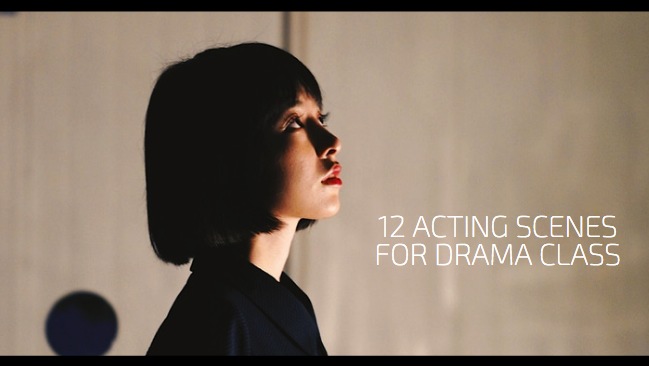 The 12 acting scenes are taken from emotionally gripping short plays that have dramatic value, character depth and heartfelt circumstances.  Solid material for young acting students to work on with the instructive guidance of a drama teacher.

DON’T LEAVE ME WITHOUT MUFFIN
Ginger is leaving during the middle of the night but her mother catches her before she walks out the door.

LOST AND FOUND
Two friends mourn the loss of another while contemplating the direction their own lives must go in.

THEM CANDLES
Kendra is experiencing young love for the first time but her overprotective mother doesn’t permit her to date.

SIREN IN THE NIGHT
Crystal us a runaway teen who bumps into her former friend’s father by mistake.

THIN ICE
Kyle is a new student who doesn’t seem to fit in with anyone but while in detention he may make a unexpected friend. 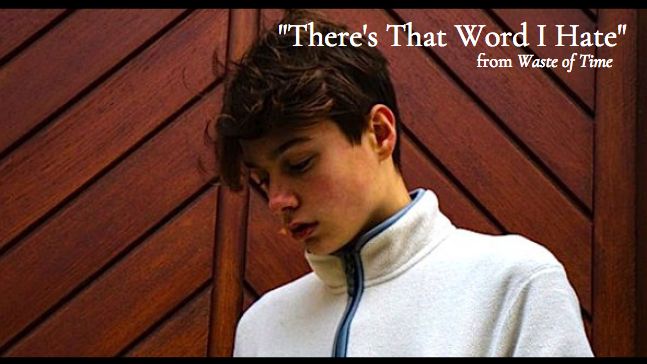 WASTE OF TIME
Byron is a young high school student with a talent for business and although his growing BMX business is doing well, his parents believe he must get a proper education.

DUST IN OUR EYES
Two best friends are hanging out when one of them shares their philosophy on getting the most out of life.

CHECKING IN
Rob finds his father after not seeing him since he was just a little boy.  He reveals that his mother has passed on and how he feels towards his father all these years.

OTHER SIDE OF THE CHASM
Lia comes to her friend Chad’s assistance when he confesses he doesn’t plan on going to university.

FAR ENOUGH
Matt is guilt-ridden over something that may or may not have happened that he believes he could have stopped.

DESPITE THE RAIN
Elizabeth is a clairvoyant who receives a visit from a private detective in search of answers for his own life.