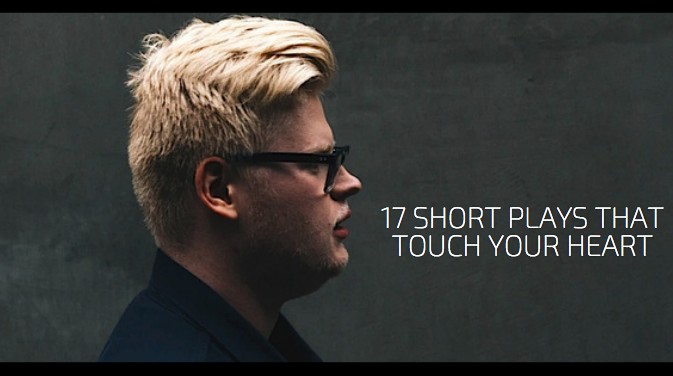 17 Short Plays That Touch Your Heart

FOUR SUMMERS AGO
Two sisters come together one summer in order to face their complicated past and make amends.

CHECKING IN
A father and son unite after over a decade of abandonment.

AGATHA’S LETTER
After losing his wife to suicide, Milo receive a letter from her one year after her death.

DARK SIDE OF MY MOON – two brothers talks about the importance of being a high performer in sports but that there needs to be a limit to the darker side of how far one will go for excellence.

MIDSUMMER NIGHT
Chanade’s friend has come to her aid because she has been contemplating suicide.

THE OTHER HALF OF MADELINE
Madeline shares a truly dark reality with her son about the death of her daughter.

CHERRY BLOSSOM
Dierdre has her heart crushed when the man she fell in love with turns on her unexpectedly, making her realize that she’s on her own again.

EMBERS THAT REMAIN
After years of fighting to keep her bar from going under, Dallas must come to grips with losing her business.

FINAL CURTAIN
Rita is artistic director of a theatre that is forced to close and this play takes place before the final performance of a show. 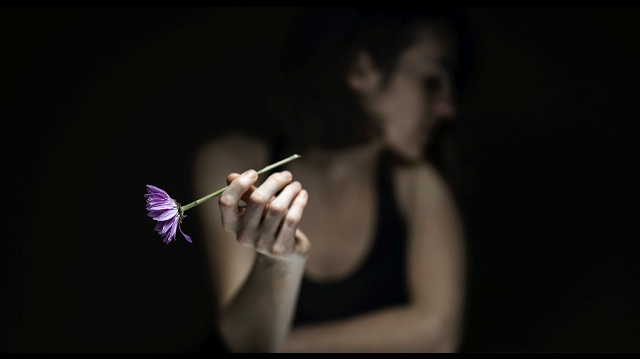 BETTER DAYS
Miles tries to charm his way to the motel manager in order to get his room back after not being able to provide his weekly payment.

ONCE IN A RIVER BLUE
Willy Boy is careful not to show his rebellious side to the woman he’s quickly falling in love with.

HURTS WHEN IT RAINS
Two criminal minded brothers encounter an issue when one of them is in love with the enemies sister.

THERE COMES A TIME
Shannon makes her son lead by example after he was destructive to other people’s property throughout town.

TO THE WOLVES
This is a short play that explores how money invades friendship.

ACID TASTE
Three teenage women visit a polluted lake and one of them goes for a swim on a dare despite the dangers.

LOST AND FOUND
After losing her friend Tommy, Kimmie tries to find her balance and direction in her own life.

WAKING HOURS
An absurd tale about a man suffering from depression after witnessing a bird’s death.