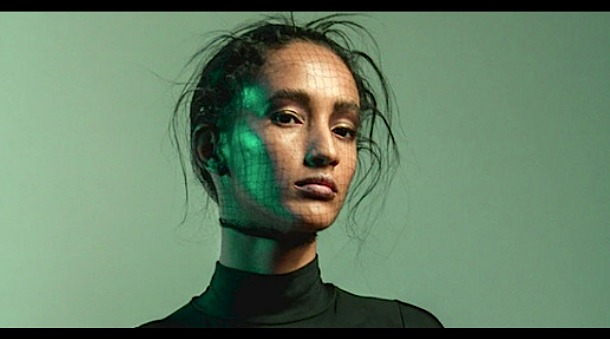 In Rock Solid, Lara tries to explain the accident and innocence of her boyfriend to her father, who is disappointed to hear the news.

LARA:  It wasn’t what you think. He’s not connected to any of this, it was an altercation and he was walkin’ away from the whole thing but then he got hurt. He didn’t even wanna do it, but his friend, he, he’s sick and begged him to help him out and so he did. It was supposed to be one-two-three and now he’s lucky to even be alive. Cops questioned him and everything and he, he had to make up this whole spiel to protect his friend and now it’s just, everything’s got outta hand, he’s gotta get a lawyer and it’s a whole mess…Arrhhhh…you know, this isn’t what we were planning Dad, I swear, he’s a good guy, you know he’s into computers, he does programming and he loves me and wants to do everything for me and this is something so stupid that got in the way, like a set back but I swear he’s not what you’re thinking he is, he’s not, he’s not, I wouldn’t ever go out with a guy like that, not after everything that’s happened in our family. Not ever. 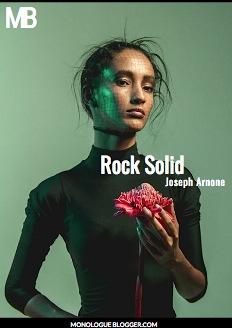 In this one act eplay, Lara confesses to her father Fritz that her boyfriend did a drug deal for a friend as a favor and is now in the hospital from getting shot.  1 Woman, 1 Man.  Drama.