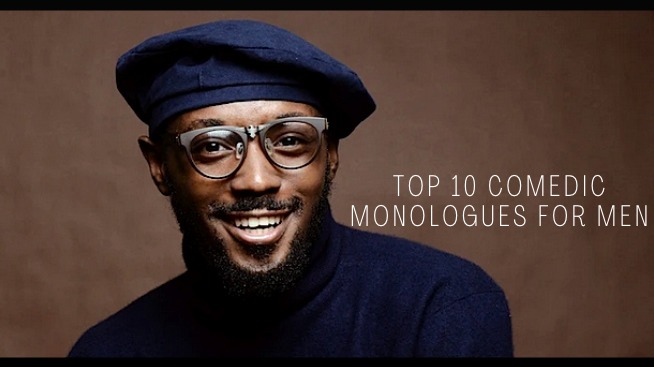 THERE HE IS
Pete schemes with a friend on how to avoid a obsessive co-worker.

ACROSS THE FACE
First time theatre producer has an ego trip and believe he knows exactly how to direct a scene better than the director himself.

MEDIUM
Derek is a dude who walks around like King Kong but in reality he’s lucky to be slightly taller than a hobbit.

GRACE PERIOD
Tow bros stuck at home during a pandemic with two entirely different views on the crises.

FRONT ROW SEATS
Joe is sitting front and center at the theatre with his girlfriend but duty calls and he’s about to burst seconds before the show begins.

THE LAST M&M SAMURAI
Dan has this strange ass philosophy on never eating the last remaining peanut in his m&m bag.

LANDED ON YOUR DOORSTEP
Mel love being with family, especially with his brother and sister-in-law, living in their house, eating their food and never seeing a problem with it at all.

UNTIL THE NEXT EVENT
Drex is being overdramatic when he sees his newly purchased novel has a dent in it.

OUTTER REACHES OF SPACE
John hates shopping at stores with his girlfriend but what man doesn’t?