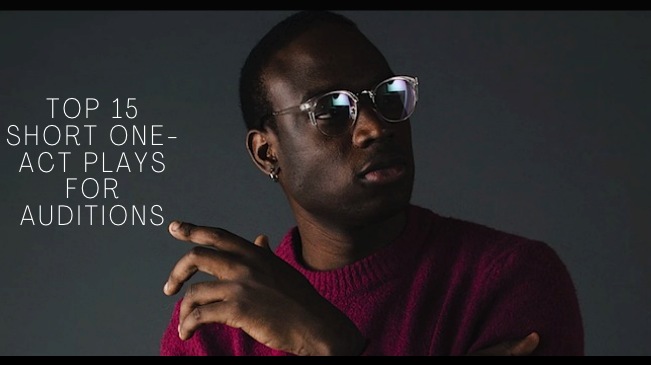 This selection of 15 Short One-Act Plays for Auditions is provided to you as original source material you may use in scene study class.

MEDIUM
Derek doesn’t want to be considered small and he puts up a stance against his girlfriend over it.

WASTED TALENT
Donnie discusses the loss of one of his best friends growing up.

FUNGUS AMONG US
Alexa confronts her roommate Mara about how filthy and disgusting she keeps their apartment.

HEAD IN THE CLOUDS
Drizzle wants to see Frank make good on the opportunity he has in his life.

INNER CORE
Shelly talks to her Doctor about seeking new wave treatments for her problems.

KILLING YOU
A serial killer plays with their victim but this isn’t the usual scenario they are used to. 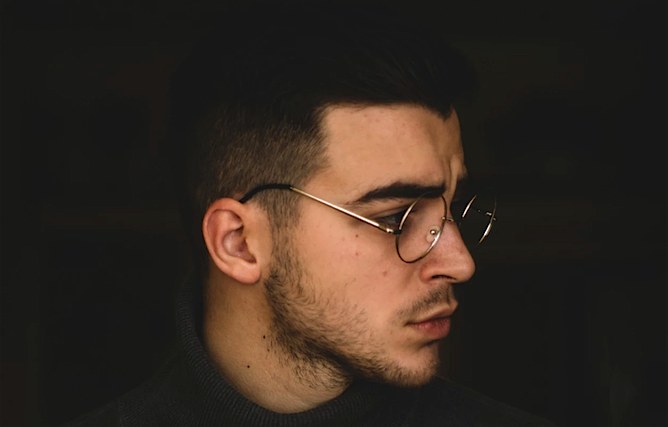 RATHER BE A MAN
Kim is so fed up with how badly men treat her as early as their pick up line.

MIND TRICK
A teen tries to come to terms with their twisted mental thoughts.

DARK PLACE
Jeffrey is an actor who suffered a traumatic mental breakdown and has now made an asylum his home of homes.

TREAT ME NICE
Corinne cares for her ill mother at home but has reached the point of demanding more love and respect.

PROTECTIVE SHIELD
Rita talks about how she always feels bottled up with her emotions and finds it difficult to express herself.

I’M NOT WHO I USED TO BE
Billy tries to defend himself for having changed as a person and not holding on to who he used to be.

BEAUTIFUL DAY
Linda wants to feel more beautiful on the outside but a stranger sheds some light on her self-esteem.

INTO THE COLD NIGHT AIR WITH YOU
Linda finds that the man she loves has been cheating on her with her best friend.